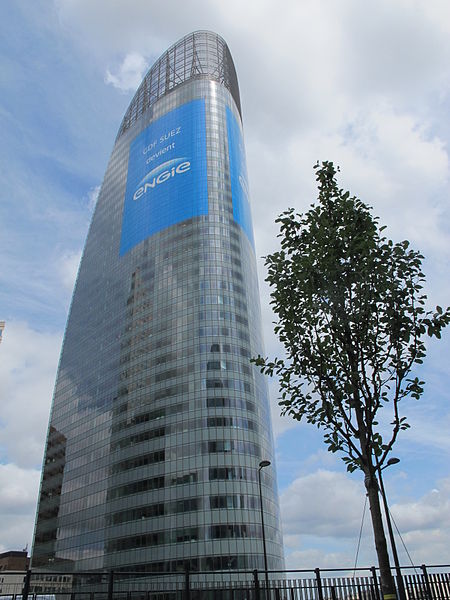 The ENGIE Resources offer includes a standard contract form and payment terms, a choice of dual bills (electricity and gas), or a single utility consolidated bill, and a range of usage bandwidth options. Transaction term lengths are up to 48 months.

“ENGIE has a rich history in Massachusetts, which includes serving as the official energy supplier to the Boston Red Sox.  The state is a $7 billion natural gas market and one of the top five markets in the U.S. for natural gas consumption.  We believe we have a competitive, transparent commodity offer backed by financial strength and a global ambition to lead the transition to a zero-carbon future,” said Tim Hughes, Regional Vice President at ENGIE Resources.