Engie North America has begun construction of the 196MW East Fork wind farm in Thomas County, in the US state of Kansas. 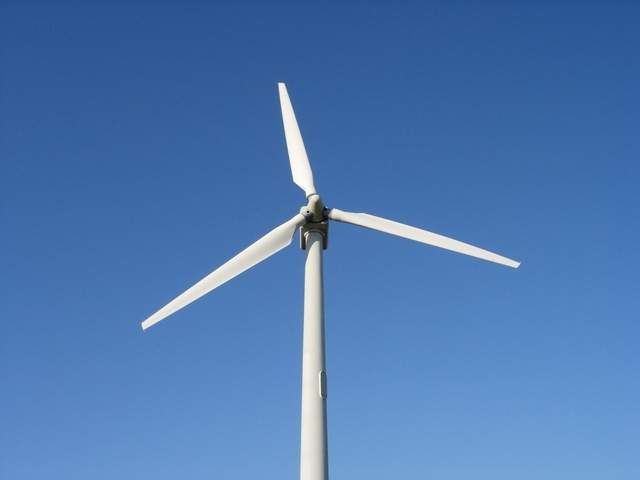 Engie North America stated that this is the second phase of the larger 276MW Solomon Forks Wind Project which is presently being constructed.

The East Fork project will be located immediately to the east of Solomon Forks and it will generate clean electricity for Brown-Forman under a power purchase agreement (PPA). The project is being constructed with a total capital investment of about $228m.

Engie stated that the East Fork wind farm has been under active development for over 10 years and is part of the portfolio that was recently acquired by Engie North America’s subsidiary from Infinity Power, a joint venture between Infinity Renewables and MAP Energy.

The project will include 72 of GE’s turbines, each with a capacity of 2.72MW. M.A. Mortenson Company was chosen as the construction general contractor.

The wind farm is expected to generate significant benefits to the local area. These include annual payments to landowners under land easements, local job creation during both construction and commercial operation, purchase of local goods and services and annual PILOT (payments in lieu of taxes) payments to Thomas County.

“It’s exciting to be part of a company driving renewable energy development at a meaningful scale. These wind projects provide much more than clean energy. They enable new economic, environmental, and educational opportunities that can make a positive difference in the communities where they reside.”

Last month, the company began the construction of the Solomon Forks wind farm. Power generated from the wind farm will be sold to T-Mobile US and Target. This project will include 105 of Siemens Gamesa 2.625MW turbines, each with 120-meter diameter rotors.

The company is investing $334m for the project, which is scheduled to come online in the summer of next year.