Enerkem and partners to build $683.5 Varennes biofuel plant in Canada 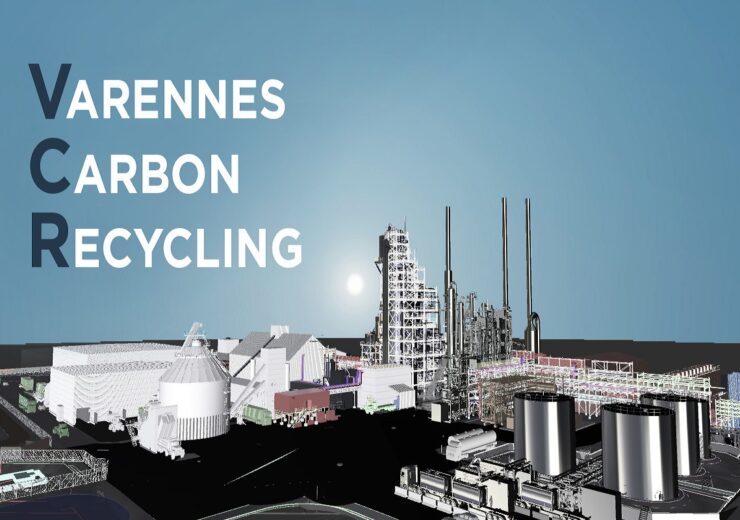 Canadian waste-to-biofuels developer Enerkem along with its strategic partners has announced plans to construct a CAD$875m ($683.5) biofuel plant in Varennes, Québec.

The partners include British–Dutch oil and gas company Shell, Suncor, Proman, and Hydro-Québec.

The companies will supply green hydrogen and oxygen which is produced through electrolysis for the new biofuel plant.

The proposed, Varennes Carbon Recycling (VCR) facility, will have capacity to convert more than 200,000 tonnes of non-recyclable residual waste and wood waste into an annual production of approximately 125 million litres of biofuels.

With support from Québec and Canadian governments, the new plant will produce what it claimed to be one of the lowest carbon-intensive fuels.

The biofuels are produced by diverting non-recyclable waste and wood waste materials from landfills and through access to green electricity and green hydrogen and oxygen.

Shell Canada president and country chair Michael Crothers said: “Shell Canada is delighted with the proposed partnership with Enerkem, a leading Canadian cleantech company, and we see this as a step forward towards a net-zero emissions future.

“By converting non-recyclable waste and wood waste to low-carbon fuels, we can reduce the carbon footprint of energy used by Canadians every day.”

The new facility will use a disruptive technology developed by Enerkem that enables the recycling of the carbon and hydrogen contained in non-recyclable waste and wood waste which is currently landfilled and burned.

Simultaneously, Hydro-Québec has announced plans to build a 90MW electrolyzer facility to supply green hydrogen and oxygen to the proposed Varennes plant.

The proposed partnership for the biofuels project is subject to finalisation of commercial agreements.

In October this year, Hydro-Québec has announced an investment of C$750m to refurbish its Carillon hydropower station, built on the Ottawa River near Carillon in Quebec, Canada.