The exploration well was drilled on its fully owned Block 12, which is located 20km from Karish and 20km from Tanin A, at a water depth of 1,769 metres 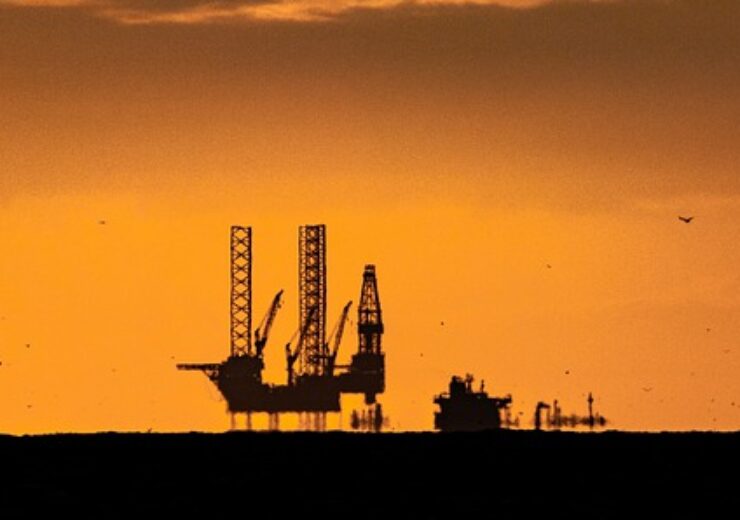 The Athena exploration well was drilled on its fully owned Block 12, which is located 20km from Karish and 20km from Tanin A, at a water depth of 1,769 metres.

The drilling at Athena exploration well took 51 days, with budget not exceeding the expected $35m, and forms its fifth well to be successfully drilled in Israel, said Energean.

According to the preliminary analysis, the discovery contains recoverable gas volumes of 8bcm, with a gross hydrocarbon column of 156m encountered in the primary target (the A, B and C sands).

Energean would undertake additional analysis to further refine the full resource potential, including volumes within thinner sands, and to confirm the liquids content of the discovery.

Energean chief executive Mathios Rigas said: “We are considering a range of strategic commercialisation options both for a standalone and wider Olympus Area development, including domestic and multiple export routes.”

“This discovery and the broader de-risking of a number of prospects in the Olympus Area reaffirms the role of the East Mediterranean as a global gas exploration hotspot.

“It strengthens our commitment to provide competition and security of supply to the region, enables the optimisation of our Israel portfolio and fulfils one of our key milestones for 2022.”

The company intends to commercialise Athena in the near-term through a tie-back to the Energean Power FPSO, enhancing the profitability of the Karish-Tanin development.

It also intends to add Athena to the Olympus Area, a newly defined area which includes prospects on Block 12 and the adjacent Tanin Lease.

The discoveries and prospects in Olympus constitute the same geological trend and Athena was drilled on the same direct hydrocarbon indicator as Tanin.

Energean said that the current discovery has de-risked the A, B and C sands containing an additional 50bcm of mean un-risked resources across the Olympus Area.

Furthermore, the company is also considering to sell the gas to Egypt by signing a memorandum of understanding (MoU) to supply the country with 3bcm per annum.