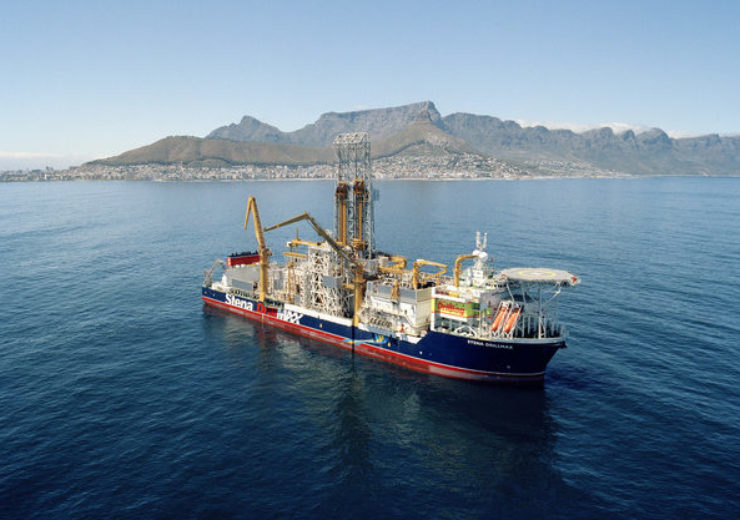 The appraisal of the Karish North Discovery has confirmed estimate recoverable resources of 0.9 Tcf plus 34 million barrels of light oil/condensate.

Energean said it has confirmed the total mapped hydrocarbon column at 310m at Karish North sidetrack.

The firm, in a statement, said: “Low, Best and High case estimated resources are outlined in the table below. The remaining volumetric uncertainty is largely associated with thinly bedded sections of the reservoir in the B Sand Unit.

“This potential will be confirmed via acquisition of a core from this section, which is expected to be achieved when the well is completed as a producer.”

Being constructed with total processing and export capacity of 8 Bcm/yr (775 mmcf/d), the FPSO will enable the commercialization of the production from not only Karish North but also from other future discoveries.

Energean chief executive Mathios Rigas said: “This is an excellent result from the Karish North appraisal sidetrack, confirming in place volumes in the top half of pre-drill estimates and increasing our recoverable volumes in Israel by 0.9 Tcf (25 BCM) of gas plus 34 million barrels of light oil or condensate.

“Today’s news delivers upon another commitment that we had made to our shareholders and the successful results allow us to continue our gas marketing efforts in the region with a goal to fully utilise the capacity of our 8 BCMA FPSO.

“Our focus now remains on closing the Edison E&P acquisition, in parallel with progressing Karish development.”

The company reported a significant gas discovery through the drilling of the Karish North exploration well in the Levant Basin in April 2019.