To be located in the towns of Borja and Fréscano in the Zaragoza province, the wind farm will generate about 92.5GWh of clean energy annually 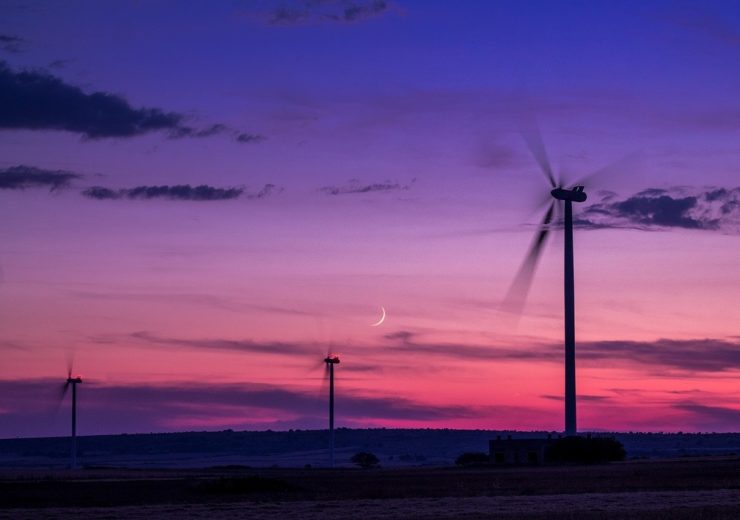 The Spanish wind farm will be powered by seven turbines. (Credit: Pixabay/Massimiliano Perrone.)

Located near the towns of Borja and Fréscano in Zaragoza, the wind farm will be built with an investment of about €26m.

It will be powered by seven turbines, five of which will have 3.4MW of capacity and the remaining two will have 3.3MW of power-generating capacity.

The wind farm is expected to generate about 92.5GWh of clean power annually, which will suffice the energy needs of about 29,000 Spanish homes, while saving more than 61,000 tons of CO2 per year from being released into the atmosphere.

The San Francisco de Borja wind farm is part of its EGP’s strategy to fully decarbonise its generation mix by 2050.

As per the company’s plan, it aims to reach a milestone of 10.2GW of installed capacity by 2022, compared to 7.4GW at the end of last year, with an investment of about €3.8bn.

Last year, EGP connected 13 wind farms to the grid in Teruel and Zaragoza provinces in Spain’s Aragón region, with a combined capacity of 424MW. In 2020, it aims to connect 82MW of wind power in the two provinces.

Recently, the company has secured a tender to supply 420MW of solar energy in India from the Solar Energy Corporation of India (SECI). The solar plant will be located in the state of Rajasthan and the tender was awarded under the 2GW Ninth Tranche of the national solar tender.

The solar plant, which is expected to begin operations by the end of next year, will be built with an investment of about $180m.

The project could generate more than 750GWh of clean energy annually, while avoiding more than 680,000 tons of CO2 emissions into the atmosphere.