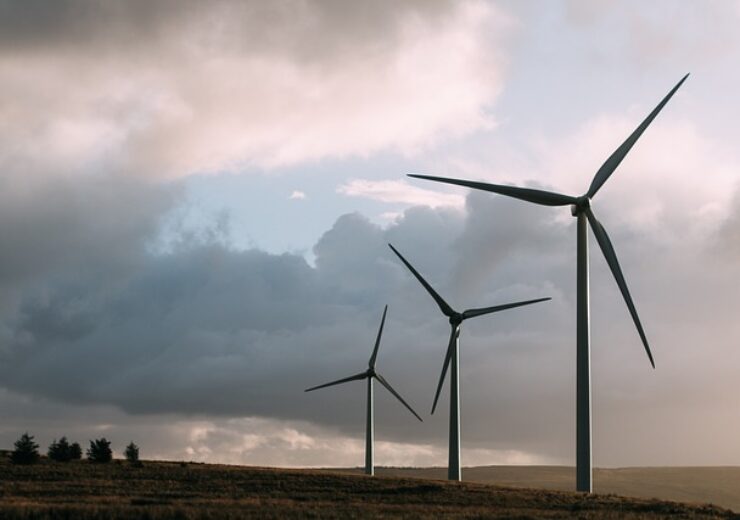 Enel Green Power Chile has commenced the construction of the 105.6MW La Cabaña wind farm in the Araucanía Region in Chile, which involves an investment of around $190m.

The project being developed by the Enel Chile subsidiary also includes a battery system for energy storage (BESS) with a capacity of 34.3MW. The BESS will use lithium batteries.

Located in the Angol municipality, the Chilean onshore wind farm will feature 22 wind turbines, each with a capacity of 4.8MW.

Enel Chile general manager Fabrizio Barderi said: “With the start of La Cabaña construction, we are continuing to lead the energy transition process towards a generation matrix based on renewable energies.

“Through the development of La Cabaña, we are also continuing our strategy of hybridisation of non-conventional renewable generation plants. This wind project is Enel Chile’s first using storage batteries, through which we will have greater flexibility in managing the plant.”

According to Enel Green Power, the new Chilean wind farm is part of its renewable projects portfolio developed across the Latin American country to foster the decarbonisation of the electricity generation matrix.

The Sol de Lila solar power plant is expected to generate about 500GWh annually and will avoid carbon dioxide emissions of more than 365,000 tons.