Enel begins construction on 128MW of wind farms in Spain 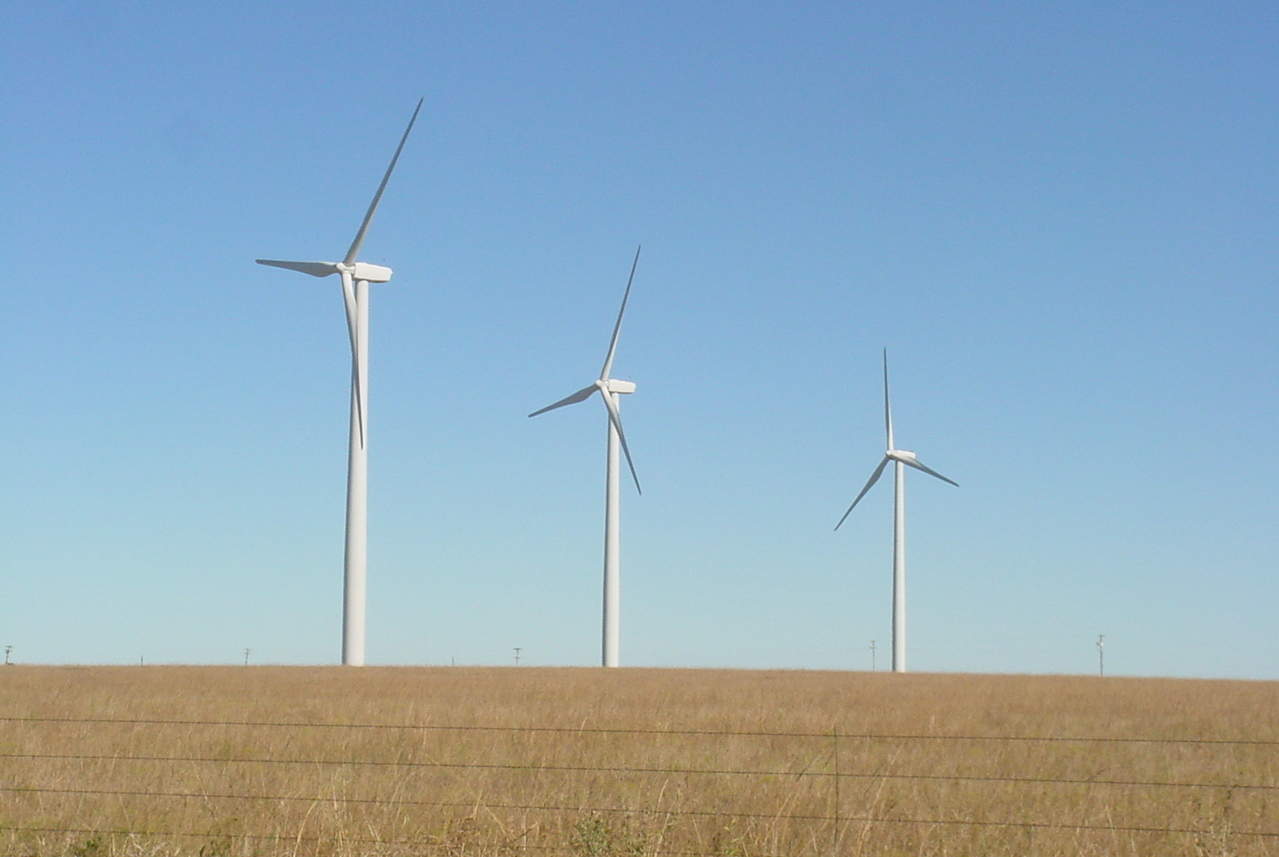 These three wind farms from Enel include the 46.8MW Muniesa, the 41.4MW Farlán and the 39.9MW San Pedro de Alacón and they are located in the municipalities of Muniesa and Alacón, in the region of Aragon’s Teruel province, in the country.

The wind farms are expected to begin operations by the end of next year. Once operational, they are estimated to generate nearly 412GWh of clean electricity annually, while avoiding 270,000 tons of CO2 emissions into the atmosphere.

Enel’s Global Renewable Energy business line Enel Green Power head Antonio Cammisecra said: “With the start of construction of these three projects, we are further expanding our presence in Spain’s competitive renewable energy sector and the company is committed to bringing its global expertise and sustainability leadership to the country.

“This milestone represents the first of a number of new EGP developments that will help to diversify Spain’s energy mix through wind and solar capacity, and will assist the country to reach its renewable targets.”

They are part of the 13 wind projects awarded in the tender to be developed in the region of Aragon for an overall capacity of more than 380MW and a total investment of approximately €434m.

The remaining 160MW include new wind farms to be built in the region of Andalusia, Castile-León, Castile-La Mancha and Galicia for an overall investment of nearly €180m.

The Italian energy company stated that it will use new construction practices and tools at the site including drones for topographical survey, smart tracking of turbine components, advanced digital platforms and software solutions to monitor and remotely support site activities, including plant commissioning.

EGPE presently owns and manages more than 1.81GW of capacity in Spain. Out of this capacity, 1.75GW comes from wind energy, 51MW from mini-hydraulic power and 14 MW from other renewable energy sources.