The planned Tracker Sun Hunter factory will be built by Comal in an unused area of more than 30,000m2 inside the defunct nuclear power station 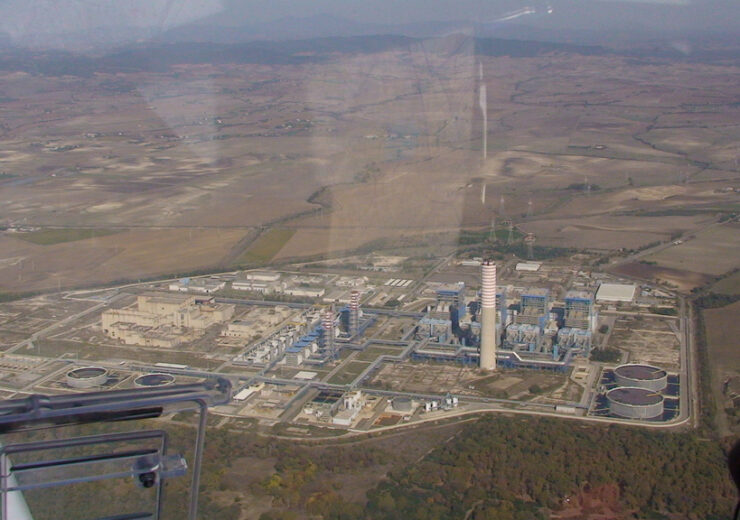 Enel and solar power developer Comal have signed an agreement to build a solar tracker manufacturing facility in Italy to support a photovoltaic energy production of up to 1GW per annum.

Dubbed as Tracker Sun Hunter factory, the facility will be built by Comal in an unused area of more than 30,000m2 inside the defunct Montalto di Castro nuclear power plant.

The Montalto di Castro nuclear power station, which is owned by Enel, was decommissioned in 1988 even before it could begin operations due to the 1987 referendum in Italy. Currently, the Alessandro Volta power plant occupies a part of the nuclear power project area.

Preparatory works are going on for the Tracker Sun Hunter factory, which will employ 70 workers at maximum output.

Comal CEO Alfredo Balletti said: “We are very proud of this collaboration with Enel, one of the main players in the energy transition in Italy.

“As a result of this agreement, the Montalto di Castro power station will be able to experience a new industrial season, a benefit that will also fall on the territory thanks to the creation of numerous new direct and indirect jobs.”

The Montalto di Castro plant will see a major development focused on the requirements of the electricity system and the opportunities generated by the energy transition.

As part of this, a new energy hub is planned to be created at the location, which will be integrated between energy sector initiatives developed by Enel and new business solutions built by third parties.

Enel plans to construct a new photovoltaic plant on the site with a capacity of nearly 10MW. Other areas at the location will be used for accommodating energy storage systems with a total of around 245MW.

According to Enel, as per the indications of the Italian National Integrated Energy and Climate Plan (PNIEC) and to promote the country’s exit from coal, renovated turbo gas plants which have been made more efficient will continue to operate at the Alessandro Volta power station.

Enel Green Power and Enel thermal generation Italy head Luca Solfaroli Camillocci said: “The agreement with Comal and the new development of the Montalto di Castro site, offer a concrete demonstration of the positive effects of the energy transition for businesses, for the regions and for the country.

“The virtuous circle that brings together the growth of renewable energy sources, the development of a national supply chain of sustainable technologies and the reuse of assets in a circular economy enables the generation of shared value and new opportunities.”