Enel won the tender to build the Azov wind farm from Russian government in 2017, along with another 201MW wind farm 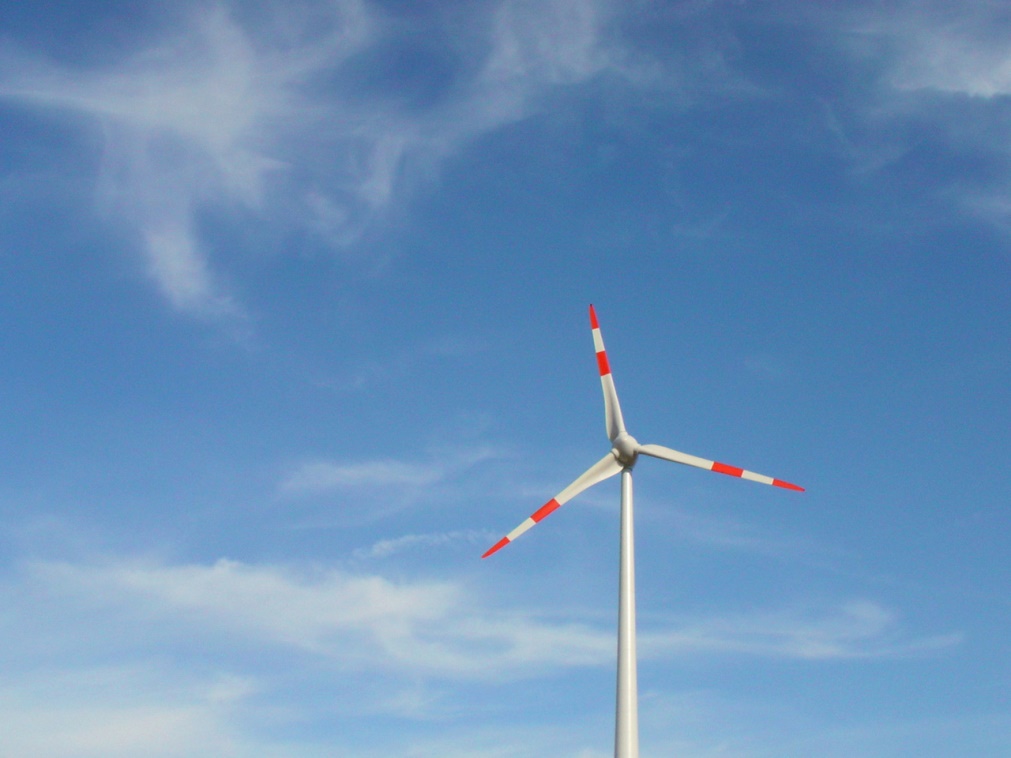 This is the first renewable project for Enel in Russia and it is also the Rostov region’s first renewable energy facility. The wind farm will be owned by the company’s Russian subsidiary Enel Russia and EGP has been handed over the responsibility of the construction activities.

The wind farm is being built with an investment of about €132m and is expected to begin operations by the end of next year. When complete, the wind farm will generate about 320GWh of clean energy, from its 26 turbines spread across on 133 hectares of land. The wind farm could help in avoiding nearly 260,000 tonnes of CO2 emissions into the atmosphere.

Enel Green Power global head Antonio Cammisecra said: “With this new wind project, we are embarking upon our journey towards the creation of a renewable footprint in Russia. We are looking forward to producing energy with both our Russian wind farms, and we will continue scouting for new opportunities in this renewables-rich country.

“Moving ahead, we plan to further leverage on this wealth of resources and keep on fuelling Russia’s economy through an increasingly diversified generation mix.”

Besides this project, Enel Russia was also awarded the 201MW Murmansk wind farm by the Russian government in its 2017 tender. The tender was part of the government’s initiative to build 1.9GW of wind capacity in the country. EGP has been given the charge of development and construction of both the projects.

For these two projects, the Italian energy company plans to invest about €405m. For the 201MW Murmansk wind farm, it will be investing nearly €273m.

In February, Enel began the construction of 716MW Lagoa dos Ventos wind facility in Brazil, which is claimed to be the largest onshore wind facility in the world. It is expected to generate about 3.3 terrawatt hours of clean energy annually. The company is building this wind farm with an investment of over €700m.

RES to sell 33MW of French wind farms to Octopus