SwifterwinT is a collaboration of more than 150 entrepreneurs, local residents and turbine owners from the rural Swifterbant 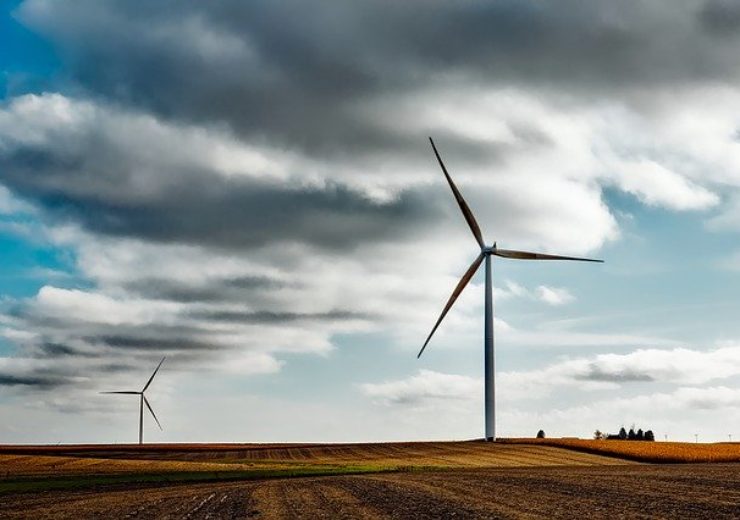 Eneco and SwifterwinT entered into a 15-year contract recently, for the purchase of the power supplied by SwifterwinT’s 37 onshore wind turbines. These turbines will produce 780 GWh of green power per year as from 2023, which equals the total electricity consumption of around 275,000 households. This is enough to provide green power for the entire city of Almere every year. Eneco’s aim is to use the electricity locally where possible.

The SwifterwinT turbines are part of wind farm Windplanblauw in the municipalities of Dronten and Lelystad, located in the northwest corner of the province of Flevoland. The current 74 wind turbines in the project area will be replaced by 61 bigger turbines with more capacity. Of these 61 turbines, 37 are located on shore. The power purchase agreement (PPA) relates to the onshore part of the wind farm. Construction will start in 2021 and is expected to be completed at the beginning of 2023.

“The collaboration with SwifterwinT takes us a good step closer to the further realisation of Eneco’s strategy” says Eneco Energy Trade director Mark Belloni. “This contract allows us to switch even more customers in Flevoland and the rest of the Netherlands to domestic green power. The power purchase agreement with this wind farm will increase the installed capacity of Eneco’s wind energy portfolio to around 2500 MW in 2023. This corresponds to the annual electricity consumption of 2.4 million households.”

SwifterwinT is a collaboration of more than 150 entrepreneurs, local residents and turbine owners from the rural Swifterbant area. “We are confident that we have concluded a good agreement from a commercial as well as a collaboration perspective” says the chair of SwifterwinT Stephan de Clerck. “This is a significant milestone for us. We are pleased with this collaboration, not just in view of the excellent result, but also because we have seen that Eneco has an eye for the area as a whole. Together with this partner we are working on local energy supply.”

Source4Energy and Windunie provided SwifterwinT with advice during the PPA process. The preparations for the contract were carried out over the past months, together with the Eneco Energy Trade PPA team. The entire process took place during the lockdown in connection with the coronavirus and all communication was conducted through digital channels.