The 34.6MW Los Arcos wind farm is part of Enel’s 540MW wind tender that was won in 2017 from the Spanish government 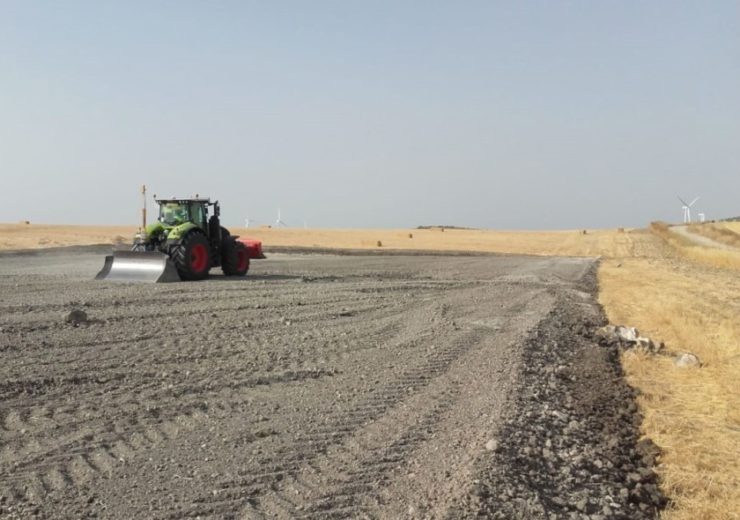 The wind farm located between the municipalities of Almargen, Teba and Campillos is part of the 540MW in wind power awarded to the company in the renewable energy auctions organised by the Spanish government in May 2017.

Endesa is investing £32.7m in the Los Arcos wind farm

Endesa is investing €35.5m (£32.7m) on the Los Arcos wind farm, which is expected to be completed in the last quarter of this year.

When operational, the wind farm could generate more than 100GWh of clean energy, while helping to avoid nearly 69,000 tonnes of CO2 emissions into the atmosphere, annually. It will be powered by ten wind turbines each with a capacity of around 3.5MW.

“By year end, over 900 MW of new renewable plants are expected to be fully up and running across the country, following Endesa’s awarding in 2017 auctions, testament to the company’s strong commitment to our common objectives on renewables, as shared with the Government.”

The construction phase is expected to create more than 100 jobs. To further increase job creation in the local area, the company is planning to carry out training on operation and maintenance activities for wind and photovoltaic plants.

In the 2017 renewables auction framework, Endesa secured 339MW in solar from the government’s third auction in July 2017 for Extremadura and Murcia. For constructing the 540MW wind and 339MW solar capacities, the company will invest more than €800m (£739.4m) until next year.

The new solar and wind capacity is expected to increase Endesa’s current renewable energy capacity by 52.4%.

In May, the company secured €300m (£277.2m)loan from Instituto de Crédito Oficial (ICO) to finance the construction of 789MW of renewable energy projects in Spain.