The net book value of the plants involved amounts to approximately 1.5 billion euros at the Enel Group level, including the related dismantling costs 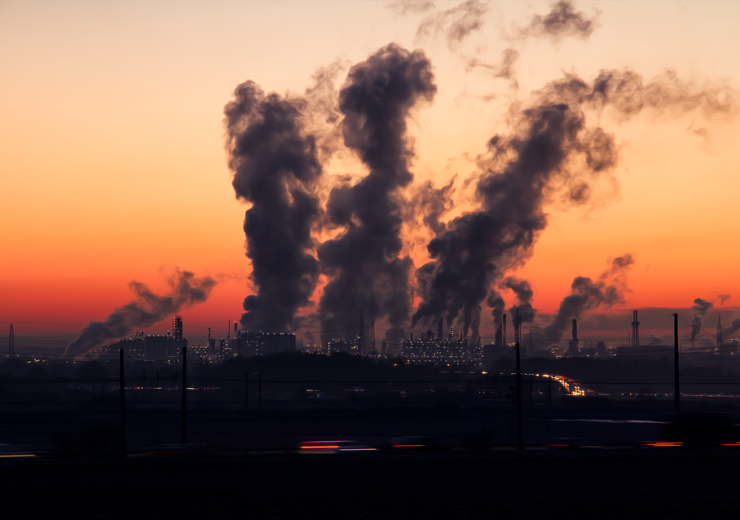 Image: Endesa board of directors promotes the interruption of generation by coal-fired plants in the Iberian Peninsula. Photo: courtesy of Ralf Vetterle from Pixabay.

Enel S.p.A. (“Enel”) announces that its Spanish subsidiary Endesa S.A. (“Endesa”) has informed the market that its Board of Directors has decided to promote the interruption of generation by the coal-fired plants owned by Endesa in the Iberian Peninsula and to assess future options for the related sites, in compliance with the procedures set out in current regulations.

This decision was taken in light of the significant and structural changes in certain factors in 2019, notably commodity prices and the operation of the CO2 emissions market, which negatively impacted the competitiveness of the above coal plants, making the possibility to operate them in the electricity market in the future highly unlikely. The net book value of the plants involved amounts to approximately 1.5 billion euros at the Enel Group level, including the related dismantling costs.

Endesa also announced that this decision of the Board of Directors could entail the recognition of impairment on the assets involved in an amount of up to the net book value reported above. Any actual financial impact, which is currently being determined, will be reported in the interim financial reports of Endesa and Enel for the first nine months of 2019.

The above initiative is in line with the Enel Group’s goal to fully decarbonise its generation mix by 2050.

Finally, any impairment stemming from the expected interruption of generation by Endesa’s coal-fired power plants in the Iberian Peninsula would not in any case affect Enel’s dividend policy, which is based on a pay-out proportionate to the Group’s net ordinary income that would not be impacted by such impairment.