Encana concludes reorganisation, sets up corporate domicile in US

Encana completes of the reorganisation plans after approval from security holders as well as from the Court of Queen's Bench of Alberta. 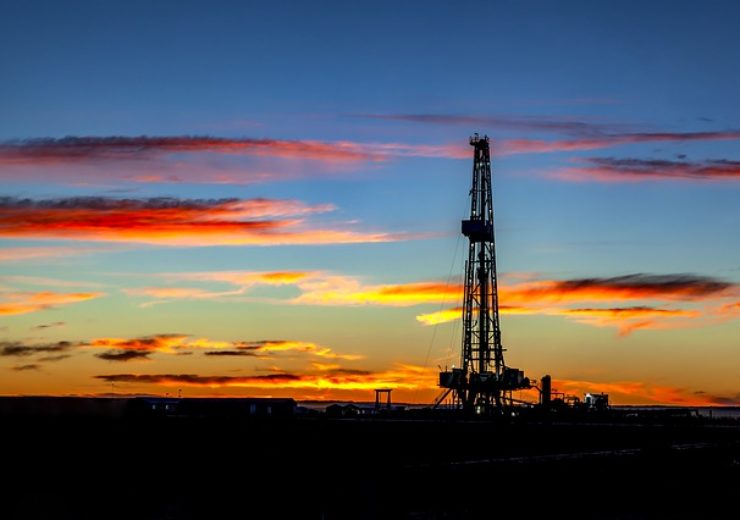 Encana has been rebranded under the name Ovintiv. (Credit: Pixabay/Terry McGraw)

Oil and gas company Encana has completed a series of reorganisation transactions including the establishment of its corporate domicile in the US, as part of its plan to compete in the broader markets.

As part of the reorganisation plan, the firm has been rebranded under the name Ovintiv and also completed a consolidation and share exchange programme.

The completion of the reorganisation plans, which was announced by the firm in October 2019, follows approval from security holders as well as from the Court of Queen’s Bench of Alberta.

The reorganisation transactions also include completion of a consolidation and share exchange for effectively one share of common stock of Ovintiv for every five common shares of Encana.

Commenting on the move, Encana CEO Doug Suttles earlier said: “We are excited about our strategic transformation. Our Company is positioned to compete in the broader markets and lead the E&P industry on the road ahead.

“Over the last five-plus years, we have transformed our portfolio and our culture. We’ve created a high quality, liquids focused multi-basin portfolio. Our focus on innovation and efficiency is consistently delivering superior financial and operational performance.

“A domicile in the United States will expose our Company to increasingly larger pools of investment in U.S. index funds and passively managed accounts, as well as better align us with our U.S. peers.

“The change in corporate domicile will not change how we run our day-to-day activities. However, our actions show that we will leave no stone unturned to capture the value we deeply believe exists within our equity.”

However, Encana’s common shares will be suspended from trading on the two stock exchanges prior to the opening of trading in January 2020.