Quanta Services has been selected by Enbridge Pipelines for construction-related work of the Line 3 Replacement Program in Canada, which includes construction and installation of nearly 380km of a new 36inch diameter crude oil mainline pipe. 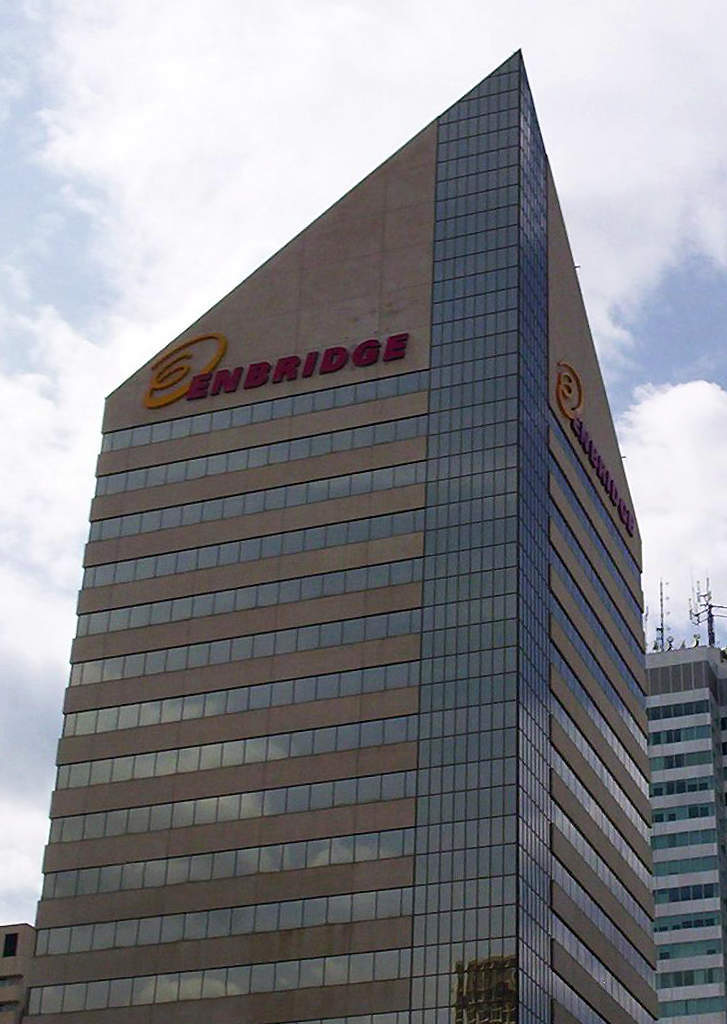 Image: Enbridge has given a construction contract to Quanta Services for the Line 3 Replacement Program in Canada. Photo: courtesy of Kyle1278 at English Wikipedia.

Under the contract, the Texas-based construction engineering company will work for three spreads of phase two of the Line 3 Replacement Program.

The pipeline to be constructed by Quanta Services as per the contract will start from White City in Saskatchewan and end at Brandon in Manitoba.

The company is likely to begin the construction work from next month and is expected to achieve considerable completion in the first half of 2019.

Financial terms of the contract won by the specialized contracting services company were not disclosed.

Earlier this week, Enbridge Pipelines had given a C$282m ($212.7m) pipeline construction contract to SA Energy Group for Spreads 8 and 9 of phase two of the Line 3 Replacement Program in Manitoba.

SA Energy is a joint venture between Aecon, a Canadian construction company, and Robert B. Somerville, an Ontario-based general contractor.

Enbridge Pipelines aims to put the Canadian Line 3 Replacement Program into commercial operations in the second half of 2019. The midstream company is undertaking a similar replacement program for the US portion of the Line 3 pipeline system with an investment of $2.9bn.

Last month, Enbridge Pipelines reported that it had received approval from the Minnesota Public Utilities Commission (PUC) to go ahead with the works related to its Line 3 Replacement Program in the US state of Minnesota.