The £5.73bn Line 3 replacement pipeline will replace most of the existing Line 3 export crude oil pipeline between Canada and the US that has been in service since 1968 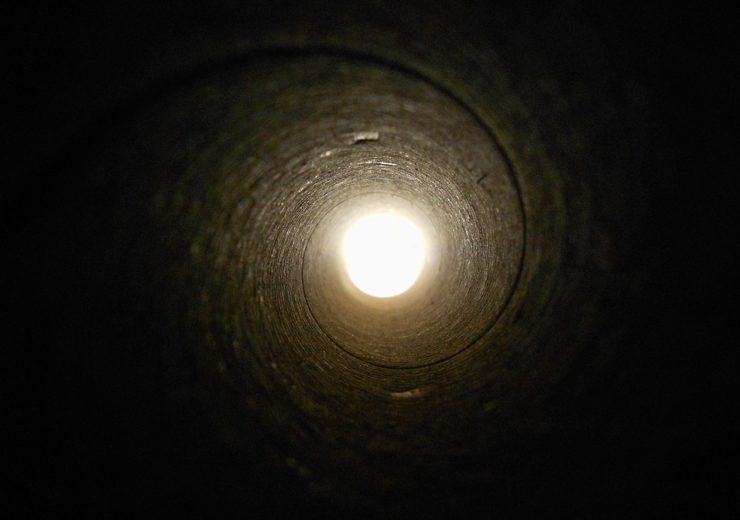 Image: Enbridge reaches agreement with shippers to commission the Line 3 Replacement Pipeline into service in Canada. Photo: courtesy of PublicDomainPictures/Pixabay.

Enbridge is all set to commission the C$5.3bn (£3.31bn) Canadian part of the 1,660km long Line 3 replacement pipeline by the end of the year, having reached a commercial agreement with shippers.

The Line 3 Replacement Project has been taken up by the Canadian energy transportation company to replace most of the existing 1,765km long crude oil pipeline laid between Edmonton in Alberta, Canada and Superior in Wisconsin, US.

Enbridge, in a statement, said: “This agreement reflects the importance of this safety-driven maintenance project to protecting our environment and ensuring the continued safe and reliable operation of the pipeline well into the future.

“Enbridge will be filing a tariff with the Canada Energy Regulator for a temporary surcharge with a proposed effective date of December 1, 2019. This tariff will be superseded by the full negotiated Line 3 tariff upon completion of the U.S. segment of the pipeline.”

The pipeline project is expected to provide incremental capacity to support Canadian crude oil production growth, while meeting the refinery demand in both Canada and the US. It will have an expected initial capacity of 760,000 barrels per day to transport light, medium and heavy crude oil.

The Line 3 replacement pipeline was approved by the Canadian government in late 2016. This was following a recommendation for approval by the National Energy Board (NEB) of the pipeline project in April 2016 on grounds that it was in the Canadian public interest.

The pipeline project will take over most of the transportation of the existing 34inch Line 3 pipeline owned by Enbridge laid between Edmonton and Superior with a 36inch pipeline from Hardisty to Gretna on the Canadian side, and from Neche in North Dakota to Superior on the US side.

Parts of the Line 3 pipeline from the Canadian border to Neche, and near the Minnesota-Wisconsin border to the Superior terminal, are being replaced by Enbridge under separate segment replacement projects. The Line 3 pipeline will be eventually decommissioned with Enbridge to be responsible for the decommissioned line, which will be taken out of service safely and permanently, but left in place.