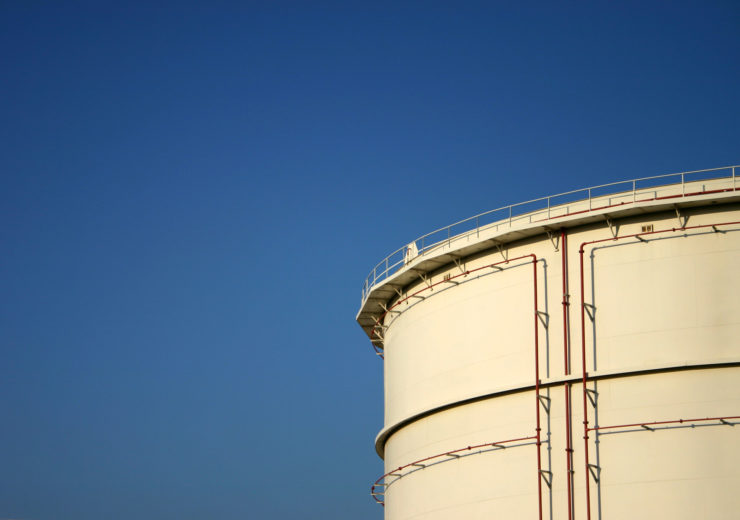 Enbridge and Enterprise Products have signed an agreement to jointly build an offshore crude oil export terminal in the Gulf of Mexico.

Under the terms of the letter of intent (LOI), both pipeline operators will negotiate an equity participation agreement that would provide Enbridge an option to acquire an ownership stake in Sea Port Oil Terminal, subject to SPOT receiving a deep-water port license.

Enbridge president and CEO Al Monaco said: “This collaboration leverages our jointly owned and highly competitive Seaway system and capitalizes on each of our capabilities to drive out highly capital efficient export infrastructure for our customers.

“For Enbridge, it’s also a key part of our priority to provide our North American light and heavy crude customers with highly efficient access to the Houston-area refining markets and growing global demand.”

The SPOT project comprises of onshore and offshore facilities, including a fixed platform located nearly 56km off the Brazoria County, Texas coast in approximately 115 feet of water.

SPOT is designed to load VLCCs at rates of around 85,000 barrels per hour, or up to nearly 2 million barrels per day.

Enterprise CEO Jim Teague said: “We are very pleased to work with Enbridge to jointly develop a deepwater port in the Gulf of Mexico to support growing exports of U.S. crude oil.

“We value Enbridge’s expertise and resources as we focus our collective commercial development efforts on making the SPOT project a reality.”

The terminal will be able to hold 15 million barrels of crude oil, access to crude oil from all major North American production basins and will be fully integrated with the Seaway Pipeline system to allow for access to Houston-area refineries, existing export facilities and other facilities in the future.