Enagás to acquire stake in Tallgrass Energy for $590m

Spanish energy company Enagás has signed an agreement with affiliates of Blackstone Infrastructure Partners and Singapore’s GIC to acquire a 10.93% indirect stake in US midstream company Tallgrass Energy (TGE), for $590m. 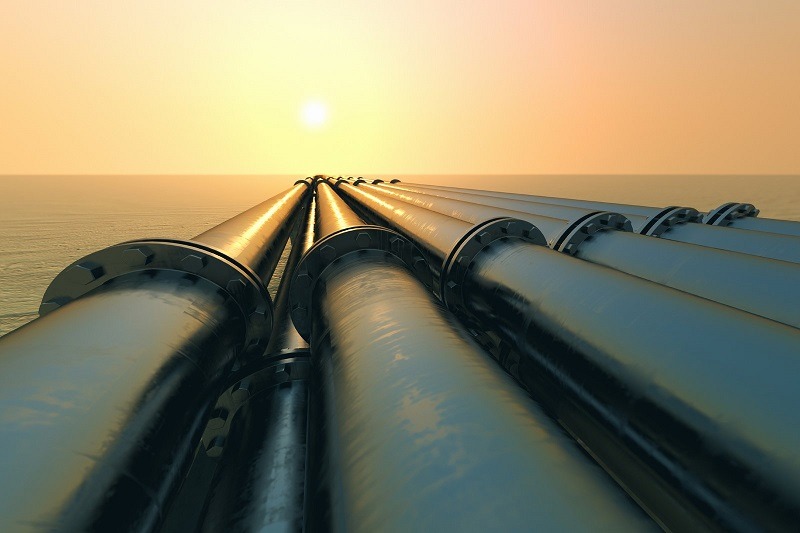 Blackstone has just completed a transaction worth about $3.3bn to acquire a controlling stake in the Kansas-based Tallgrass Energy, which is engaged in transporting crude oil and natural gas from the Rocky Mountains, Upper Midwest and Appalachian regions.

Enagás investment will be in the holding company that fully owns Tallgrass Energy’s general partner, and also a stake of about 43.91% of stake in the midstream company.

The company said that the transaction is in line with its plan of investing in core business assets in stable markets with growth opportunities identified as priority markets for its business while maintaining strict global investment criteria.

Enagás, in a statement, said: “This acquisition allows Enagás to unlock the value of its vast experience in developing and operating gas infrastructure and strengthen its position as industry leader and expert.”

The investment is structured in such a way that Blackstone will keep to itself a majority stake, GIC will hold a minority stake while Enagás will have a 24.90% stake in the holding company at the time of closing of the deal.

After the completion of the deal, the Spanish energy company will increase its stake in the holding company by a further 3.52% for a sum of around $83m, subject to completion of certain preceding conditions.

Enagás has also agreed to make future investments totaling up to $300m in Tallgrass Energy.

Blackstone Infrastructure Partners senior managing director Wallace Henderson said: “We are delighted to welcome Enagás as an industrial partner into our consortium. With extensive midstream operations around the world, they bring valuable perspectives to Tallgrass that will benefit our investment and we look forward to their contributions”.