Topaz prospect has the potential for oil charge from two source rocks, the recently identified Baiyun North Sag and the Baiyun East Sag 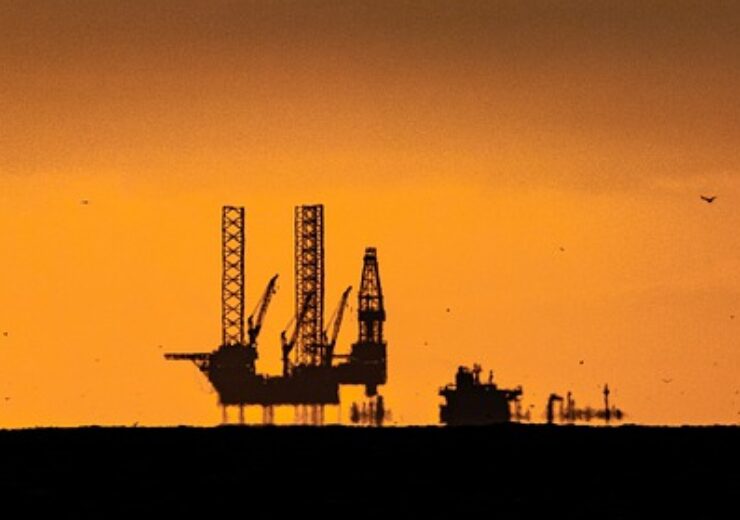 Australia-based oil and gas explorer and producer Empyrean Energy has completed the post-well analysis and entered the second phase of exploration and drilling at the Topaz prospect, offshore China.

Topaz prospect is located in Block 29/11 permit, which is fully owned and operated by Empyrean during the exploration phase.

The China National Offshore Oil Company (CNOOC) holds the right to secure a 51% participating interest in the prospect in the production phase, after a commercial discovery.

The second phase of exploration requires the payment of $250,000 to CNOOC, and the works will include drilling of an exploration well within two years.

Empyrean CEO Tom Kelly said: “Being able to combine our excellent quality 3D seismic data with the confirmed well data and post well analysis has improved the validity of the Topaz prospect as a robust and large drilling target of approximately 891 million barrels in place (P10).

“Empyrean looks forward to maximising the value from its interest in the Mako Gas Field and positioning to drill the exciting Topaz prospect.

“Empyrean has also started to assess a number of additional oil and gas projects that it believes may enhance a balanced portfolio of opportunity and will update shareholders as required.”

According to the post-well analysis, the Jade well carbonate reservoir parameters are better than pre-drill estimates with a total of 292m thickness and 25 to 27% porosity.

Jade well data has enhanced the reservoir, seal and trap validity of the Topaz.

CNOOC geochemical and basin modelling experts assisted in the evaluation of critical elements of effective regional oil migration pathways, as a part of the post-well evaluation.

According to the post-well evaluation, the Topaz prospect has the potential for oil charge from two source rocks, the recently identified Baiyun North Sag and the Baiyun East Sag.

Furthermore, CNOOC’s regional migration map indicates that Topaz has the potential for being charged from the Baiyun East Sag through a spill from the CNOOC discovery well LH 23-1d.