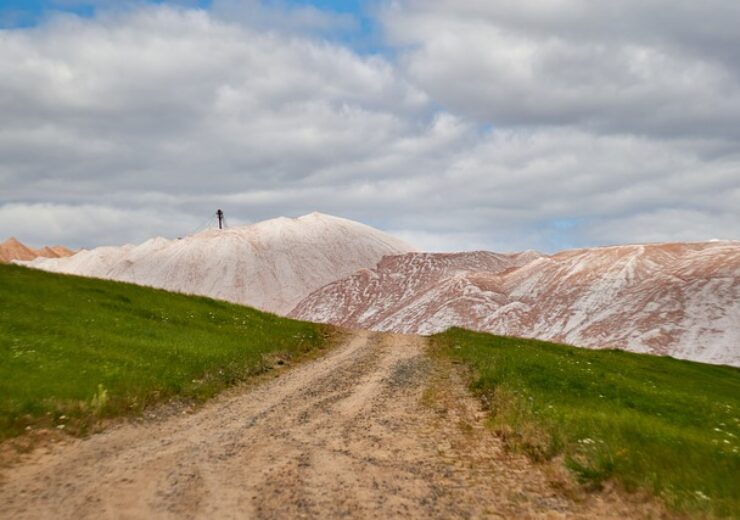 The mining licence issued by the country’s Ministry of Energy, Mines, and the Environment grants exclusive right to the company for developing and mining the potash deposit inside its perimeter.

Initially valid for 10 years, the mining licence is allowed for renewal every 10 years till the resource is exhausted.

The issuance of the licence follows the company’s submission of the environmental and social impact assessment (ESIA) package to the relevant governmental bodies for approvals in November 2020.

Emmerson expects to begin construction on the potash mine by the end of this year.

Located in the Khemisset basin, the Khemisset potash project is estimated to have a pre-production capital cost of $387m. The initial life of the mine is 19 years.

Emmerson CEO Graham Clarke said: “By producing up to 800,000 tonnes of potash per year, for export or domestic consumption, Khemisset is forecast to deliver considerable economic benefits to our stakeholders including an anticipated 1% increase to the national tax revenues of Morocco.

“At the local level, the benefit to our stakeholders is even more important, with an estimated 40% increase to the local area GDP.”

According to Emmerson, the mining licence spans an area of 558km2. It covers all of the current Mineral Resource Estimate (MRE) area that was submitted by the company. The MRE area has a global resource of more than 500 million tonnes.

Emmerson revealed that only 43% of the MRE is included in the mine life, which was identified in the feasibility study.

The company said that licencing the expanded area was a major strategic decision as it facilitates expansions or mine life extensions in the future under the current permit.

The Khemisset potash project is located nearly 90km from Moroccan capital Rabat, and the planned Kenitra Atlantique bulk port. From the Mohammedia port, the potash mine is at a distance of 150km.