Emerita Resources Corp. (the “Company” or “Emerita”) (TSX-V: EMO) announces that along with its joint venture partner, the Aldesa Group (“Aldesa”), the first diamond drilling campaign is expected to commence March 18, 2019 at its flagship Plaza Norte project (the “Project” or “Plaza Norte”) in Cantabria region, northern Spain. 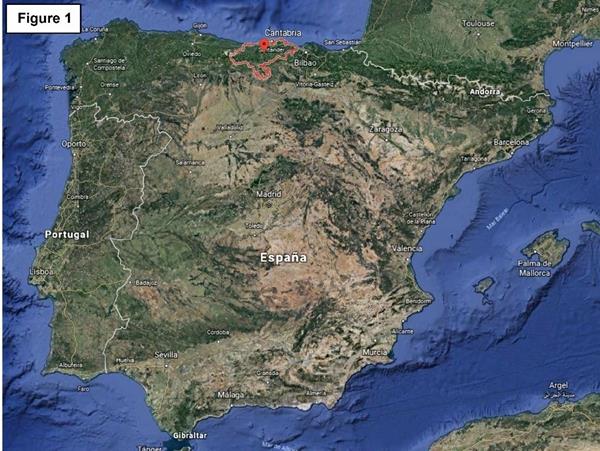 Drilling is being conducted through its joint venture company Cantábrica del Zinc (“ZINCA”) which is owned 50% by Emerita and 50% by Aldesa.

Diamond drilling equipment is presently being mobilized to the Project. The drilling program will be focused on high-grade Mississippi Valley type zinc, lead mineralization in the past producing Reocín mining camp.  Initial drilling will be focused on establishing a mineral resource estimate that meets National Instrument 43-101 (“NI 43-101”) standards by following up mineralized drill intercepts identified in previous drilling by Asturiana de Zinc during exploration campaigns completed primarily in the 1980s and 1990s.  This will be the first systematic exploration program in the region since the Reocín Mine ceased operations in 2003. The Property was not available for acquisition until the Public Tender process was launched by the government of Cantabria and was concluded in 2018. ZINCA was granted with 3,600 Ha of prospective ground.