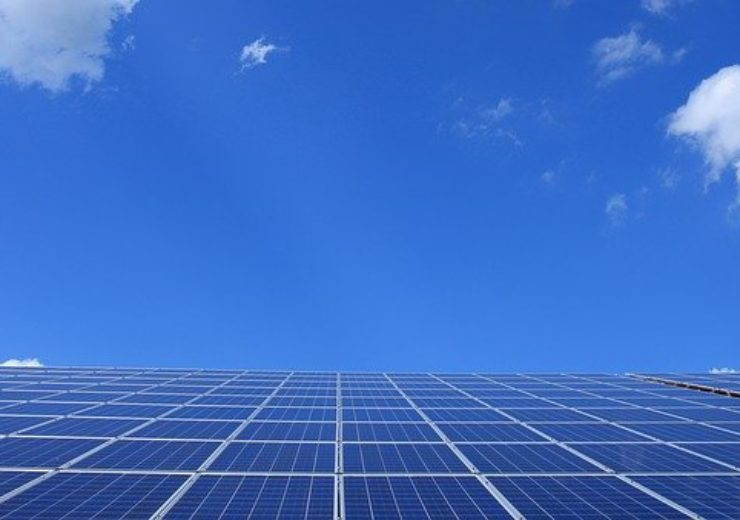 Image: Ellomay has signed agreemnt for 250MW of solar projects in Italy. Photo: courtesy of andreas160578/Pixabay.

Ellomay Capital has entered into an agreement with an unnamed European developer and contractor for the development of 250MW solar photovoltaic (PV) projects in Italy.

The solar projects will be developed over the next three years

Under the terms of the deal, the developer will develop at least 250MW of solar projects in the next three years.

Presently, the European developer is engaged with projects in various advanced development stages with a combined capacity of nearly 100MW.

The developer expects that the projects with an aggregate capacity of around 70MW will attain “ready to build” status by the end of next year.

Ellomay CEO Ran Fridrich said: “The Company is pleased to update on the execution of the Framework Agreement with a developer and contractor that Ellomay Luxemburg has worked with for many years.

“We recognize the potential in the developing Italian renewable energy sector, which is based on market prices and not on governmental subsidies.

For each project, Ellomay will enter into engineering, procurement and construction (EPC) and operation and maintenance (O&M) contracts with the developer, subject to the conditions set forth in the framework agreement.

Ellomay claims to have invested in nearly 22.6MW of photovoltaic power plants in Italy, approximately 7.9MW of solar power plants in Spain and a solar farm of roughly 9 MW in Israel.

In May, Ellomay Capital secured financing for the construction of a 300MW photovoltaic plant in the municipality of Talaván, in Extramadura, Spain.