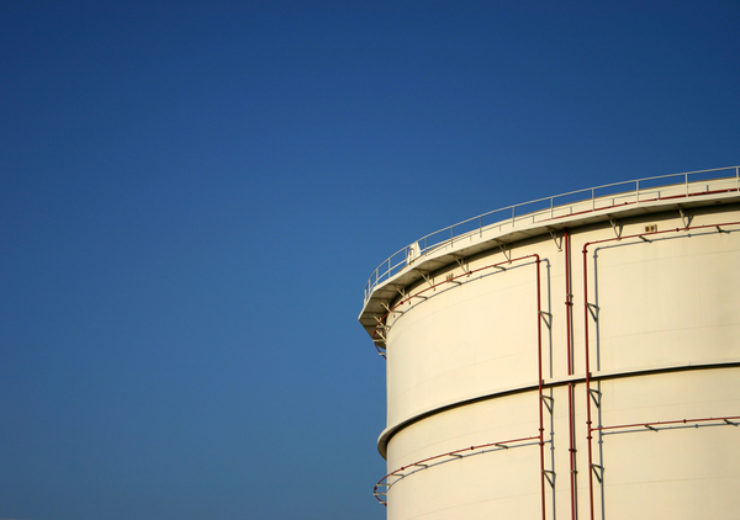 Both the companies will seek to develop the SSLNG facility that will be supplied by the local coal bed methane.

The LNG facility will be used to deliver fuel to the South Gobi region’s large coal trucking fleet.

Elixir Energy said that the SSLNG facilities are now commonplace just to the South of Mongolia in China.

Elixir managing director Neil Young said: “Supplying gas to a SSLNG plant in the South Gobi region is a great initial offtake project for our company to investigate.

“There is a clear existing market in terms of the very large local coal trucking fleet which could operate on clean gas rather than diesel. We are very pleased to be working with a company of MT Group’s calibre in pursuing this project.”

According to the company, the South Gobi hosts a large trucking fleet that currently burns diesel and which could economically be replaced by cleaner and cheaper gas fuelled vehicles.

The Tavan Tolgoi mine, which is located inside Elixir’s production sharing contract (PSC), trucks approximately 15 million tonnes of coal to China annually while using thousands of trucks.

Elixir Energy said: “Given Elixir’s milestone event of making Mongolia’s first gas discovery earlier this year, the Company concluded it is now timely to pursue the investigation of this first offtake option. Initial modelling indicates that a SSLNG in this location should be highly profitable.

“Possible funding sources for this type of project in Mongolia could include the various international financing institutions (IFIs) present in the country and with whom Elixir has an ongoing relationship.”

Elixir is a gas exploration company focused on the 100% owned Nomgon IX coal-bed methane (CBM) PSC located in the South of Mongolia, close to the Chinese border.