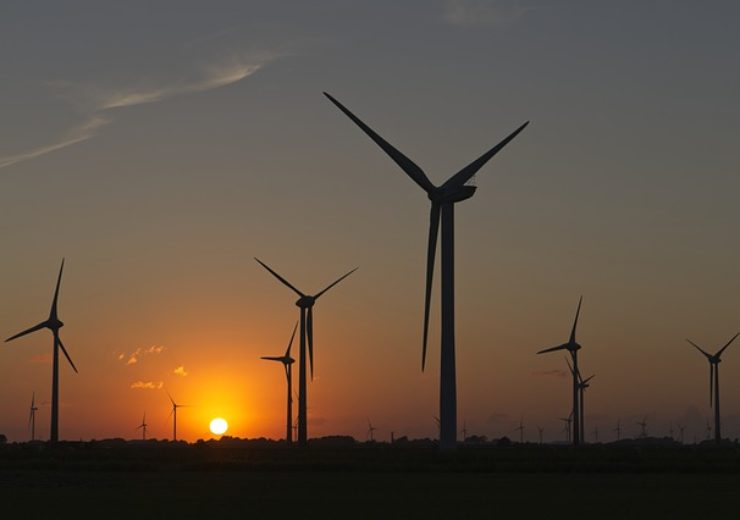 The largest wind farm in Russia began supplying electric power and capacity to the Wholesale Electricity and Capacity Market. The Adygea Wind Warm is the first completed project of NovaWind JSC (the Rosatom division responsible for wind energy projects).

The Adygea Wind Farm with a total capacity of 150 MW consists of 60 wind turbines. Localization degree of facility equipment confirmed by the Ministry of Industry and Trade of the Russian Federation is 65%.

Rosatom is a system integrator that effectively accomplishes a full range of tasks, such as designing wind farms, making its own production of wind turbine components, managing the supply chain and logistics of components to the site, subsequent service and operation.

Rosatom is currently implementing a program for wind farm construction at four more sites in the Stavropol Kray and the Rostov Region. The next largest wind farm with an installed capacity of 210 MW will appear in the Kochubeyevsky district of the Stavropol Kray.