The license is a previously producing mine that has existing on-site infrastructure, facilities, and up to 600 tonnes of raw ore ready to be processed 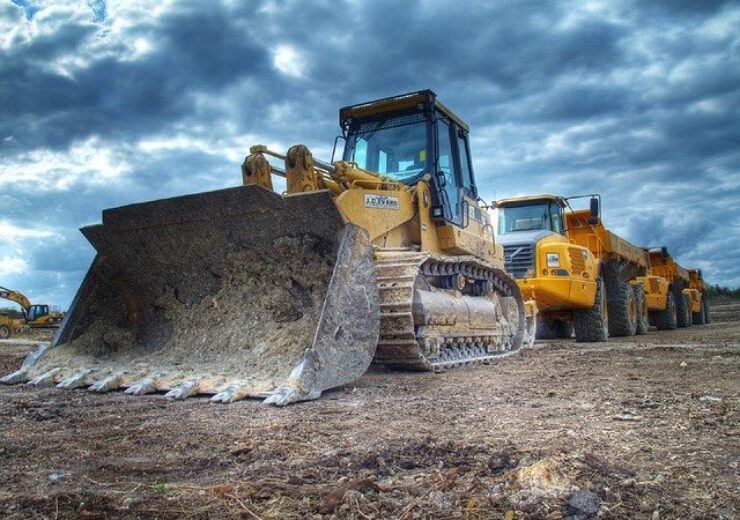 The deal follows last month’s signing of a letter of intent by the parties to start working on the Moroccan manganese mining license.

Ermazon, a fully-owned subsidiary of Elcora, currently owns the mining licence. After the exploitation licence is issued, Elcora will start producing ore on the manganese concession with the proceeds from the transaction.

Elcora CEO Troy Grant said: “Elcora is pleased to work with Gold Lion to develop the Manganese site. Manganese is a critical metal used in the EV battery industry and is an important piece of our strategy to supply the increasing global demand for Manganese, Vanadium, Lead and Copper.

“We are looking forward to begin Manganese production during Q4 2022.”

Gold Lion can further acquire another 15% stake in the property by paying C$125,000 (C$93,120) in cash within five business days of getting notice that Ermazon has obtained the exploitation license of the concession.

Additionally, Gold Lion can acquire another 10% interest by offering C$50,000 ($37,248) within 15 business days of getting notice of the expected beginning of commercial production on the manganese license.

The manganese concession is a previously producing French mine, where Elcora will utilise on-site infrastructure, facilities, as well as up to 600 tonnes of raw ore that are ready to be processed.