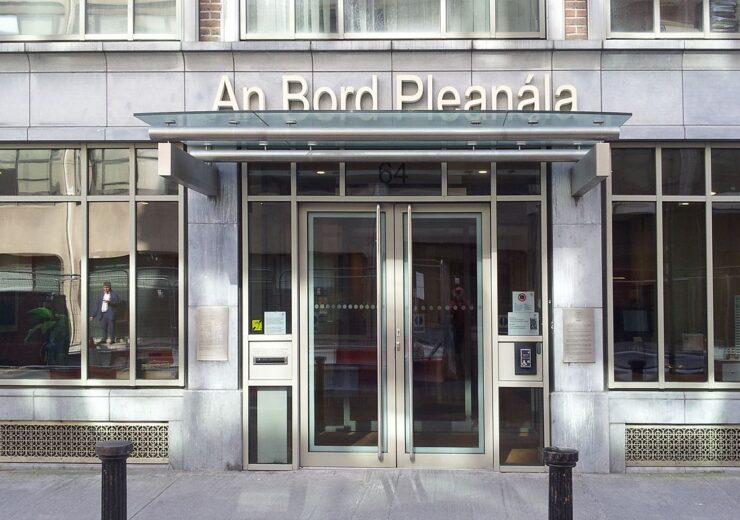 The project is being developed by Ireland’s state-owned electric power transmission operator EirGrid.

The Celtic Interconnector is a planned subsea link that will facilitate the exchange of electricity between Ireland and France.

EirGrid is currently working with its French counterpart, Réseau de Transport d’Electricité (RTE) to advance the development of interconnector project.

The project is expected to be built and energised by 2026, subject to securing consents.

EirGrid chief infrastructure officer Michael Mahon said: “This brings us one step closer to the many benefits this project will bring, including improving the security of electricity supply, helping to achieve our climate objectives and reducing the cost of electricity.

“A lot of people have been involved in this project and we recognise especially the input of communities in East Cork who have provided important feedback and engaged constructively with the project team.

“Our focus now moves to progressing the project to the construction phase, subject to the planning conditions. During this phase we will carry out ongoing detailed assessments and continue to engage with and listen to communities and stakeholders.”

In July last year, EirGrid has submitted a planning application with the An Bord Pleanála, for the on-shore element of the Celtic Interconnector project.

The submission followed a series of technical assessments, consultations and engagement with the local community that took place over the preceding years.

An Bord Pleanála evaluated the project proposal, which included the landfall in Youghal, cable route, converter station and network connection and associated technologies.

Furthermore, EirGrid has also submitted a foreshore licence for the offshore elements of the project in Ireland. The project also needs a marine licence from the UK Marine Management Organisation.