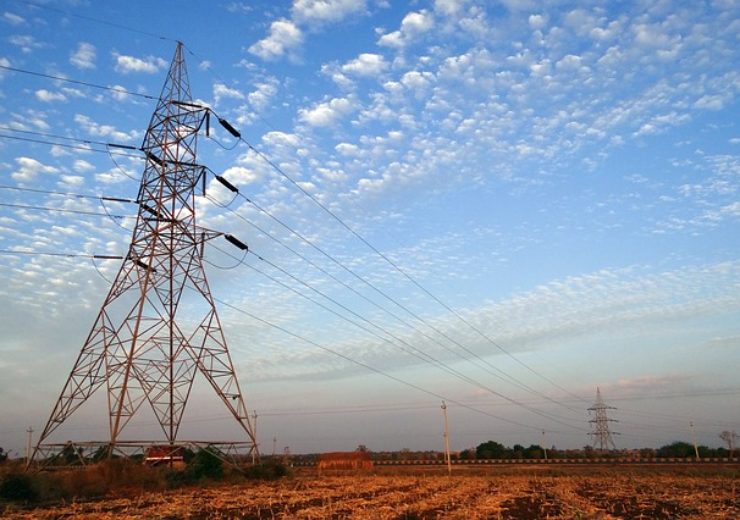 The European Investment Bank (EIB) and Resalta, a Slovenian provider of energy efficiency and energy management solutions, today signed a €12 million loan to enable the company to accelerate the commercialisation of its services and enhance its positive environmental impact in South-Eastern Europe and the Western Balkans.

The project is the first operation in Slovenia signed under the European Growth Finance Facility (EGFF), a part of the Investment Plan for Europe bringing the EIB and the European Commission together as strategic partners.

Resalta will invest one part of the EIB loan in digitalisation and the development of new energy management systems such as supervising functions, technical intelligence, smart meters and sub-meter controls. The remaining part of the loan will go towards investments in new services and IT technologies crucial for improving the energy performance of buildings.

The South-Eastern Europe and the Western Balkans region has a higher than EU average energy intensity ratio and there is scope to increase energy efficiency. The barriers to developing projects include access to the necessary technical knowledge and financing options, which Resalta provides to its clients, making a valuable contribution to an energy efficient Europe, a key ambition of the European Green Deal.

Lilyana Pavlova, Vice-President of the European Investment Bank said: “Efficient energy consumption and energy management in the public and private sectors alike are key to the sustainable development of Europe and the success of our climate action. With its support for Resalta, the EIB is continuing to contribute to the diversification of local economies and support job creation in cohesion regions. Together with companies like Resalta, we can create smart-city solutions that protect the economy as well as the environment.”

Paolo Gentiloni, European Commissioner for the Economy, added: “I am very pleased that the European Commission is able to continue providing support to Resalta, with this second financing agreement under the Investment Plan. Resalta has a proven track record of offering both public and private sector companies energy-efficiency solutions, such as retrofitting 48 municipal buildings in the City of Ljubljana. More good news: as a direct result of this financial boost, Resalta will employ an additional 50 staff.”

Luka Komazec, CEO of Resalta, concluded: “Resalta is thrilled to be once again benefiting from European Investment Bank financing, this time via the €12 million growth finance facility under the Investment Plan for Europe. Resalta shares the values and mission of the Bank’s climate action policy and is working hard to bring the energy landscape of SEE and the Western Balkans up to EU standards. This loan will enable Resalta to build on its momentum and expand its operations as the leading independent provider of energy services in SEE, with a stronger emphasis on smart energy management systems and digital solutions for energy efficiency. We are very honoured that the EIB has recognised the impact that Resalta’s projects have not only on reducing GHG emissions and helping preserve the environment, but also on local economies through support to municipalities, businesses and creating jobs.”

The EIB Loan will enable Resalta to invest in market development and strengthen its position in Slovenia, Croatia and Bulgaria, as well as Serbia and the Western Balkans. This will help the company to position itself as one of the major providers of bespoke energy efficiency solutions in this part of Europe.

To facilitate market development, Resalta will use the EIB loan to create up to 50 new jobs, nearly doubling its number of employees, and decrease energy costs and consumption for their clients – a move which benefits the environment as much as the economy.

The EIB provided Resalta with €6 million in equity in April 2019, which was also backed by the Investment Plan.