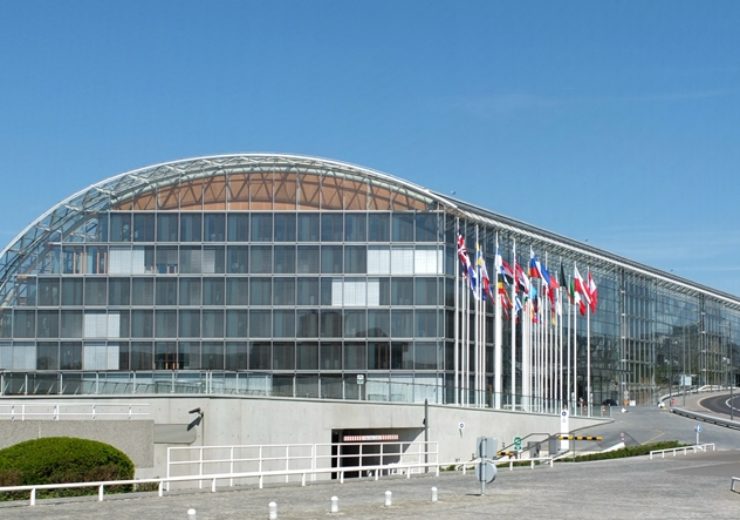 The European Investment Bank (EIB) has granted €150m (£134m) to EDPR Brazil, a subsidiary of EDP Renovaveis (EDPR), to support the development of wind and solar power generation plants in Brazil.

EIB said that the credit facility is expected to strengthen the business plan of EDPR Brazil in Brazil, and its project pipeline would enable EDPR to produce nearly 1.8TWh of clean energy per5 annum by 2023.

In addition, it would also lower Brazil’s CO2 emissions while accelerating the transition towards a cleaner energy mix, in line with the environmental objectives established at COP21.

EDPR CEO João Manso Neto said: “this credit line will help us to continue with our establishment in Brazil, a country in the midst of a transition towards a more environmentally friendly energy mix. In addition to this, we feel especially motivated by the endorsement of an institution of the EIB’s weight, as it supports not only our business line, but all our contribution to progress and development”.

The new investments supported by the EIB would create 1,900 new jobs

The construction of wind and solar plants is expected to benefit the Brazilian economy, by reducing energy and fuel import costs and improving energy security and creating employment.

In addition, the project is in line with the UN Sustainable Development Goals (SDGs), and is expected to strengthen the production of clean and renewable energy, providing access to affordable, reliable, sustainable and modern energy.

EIB vice-president Emma Navarro said: “Climate change is one of the biggest threats to the future of our planet and we need to join forces to tackle it. Today, we are taking a very important step forward in our commitment to support sustainable and inclusive economic growth in Latin America.

“Thanks to this project, the EU Bank is boosting wind and solar power generation in Brazil and therefore contributing to the fight against climate change. Supporting clean and renewable energy, thus helping to reduce CO2 emissions, is a key priority for the EIB in Brazil and in the whole region.”