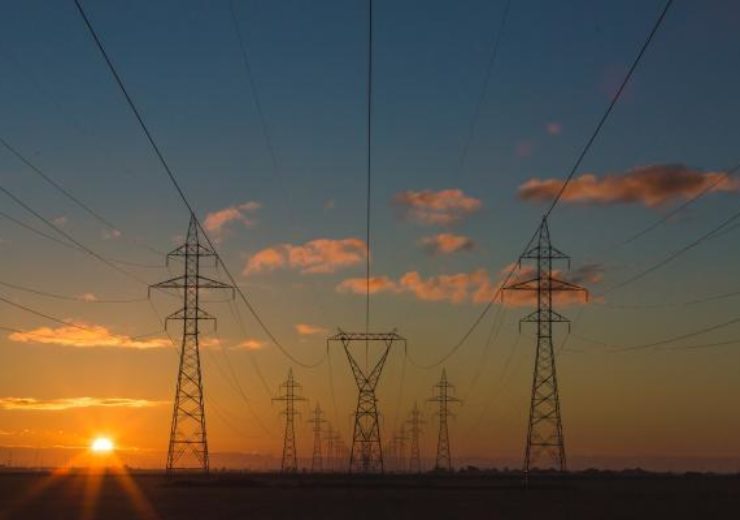 The European Investment Bank signed a EUR 31 million loan with Elektro Maribor, electricity distributor from Slovenia`s second largest city of Maribor; the loan will go towards maintenance or improvements in the reliability and in quality standards of electricity supply. The EIB loan supports Elektro Maribor`s EUR 81,2 million investment in reconstruction and development of its electricity distribution network in order to minimise power blackouts and blackout-related damage to property and environment.

To date, the EIB invested EUR 170.5 million in electric power distribution projects in Slovenia, bringing the total amount of its investments in Slovenia to EUR 6.87 billion.

Elektro Maribor will be able to reinforce and refurbish high, medium and low voltage networks, as well as expand the national electric grid with connection of new users and the integration of renewable energy generation. Investment will allow introduction of advanced metering systems, improving the collection of data and optimisation of investments, together with reduction of technical and commercial losses.

Liliana Pavlova, Vice President of the EIB, said:“This EIB investment delivers a more reliable electric distribution network in Slovenia and therefore improves the quality of life for thousands of Slovenians as well as conditions for doing business in the country. Reliable power supply is also crucial for the country`s resilience in major crisis such as the covid-19 pandemic. The European Investment Bank is happy to support this investment by Elektro Maribor and continue with supporting Slovenia develop further”.

Boris Sovič, CEO of Elektro Maribor, said: “Elektro Maribor and the European Investment Bank have been cooperating very successfully since 2015. With its own resources and with the help of EIB funds, Elektro Maribor has increased the level of network robustness, smartness and strength as well as the number of grid-integrated renewable energy sources. The funds obtained with the new loan are in line with the needs and expectations of our users, households, business and public sector, intended for co-financing investments in stronger, more robust and advanced low- and medium-voltage networks. As distribution network represents the basic infrastructure of sustainable development, its strengthening is of a great importance for a successful transition to a low-carbon society.”