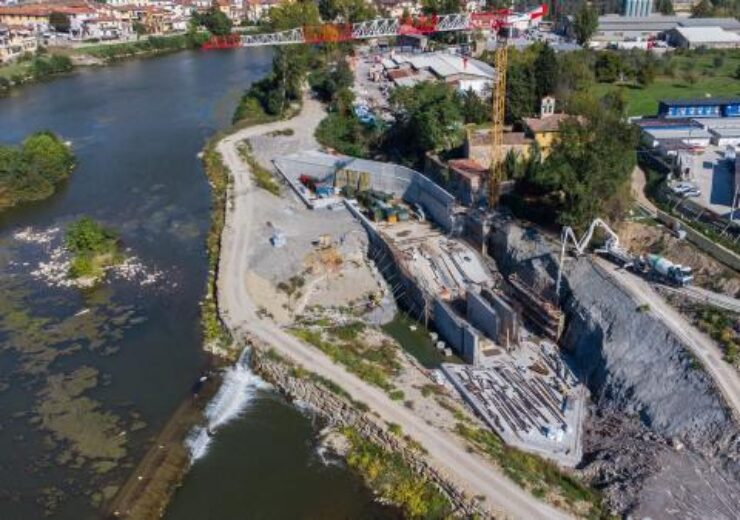 The European Investment Bank (EIB) is set to provide €49m financing to Iniziative Bresciane (INBRE) for the construction of 12 small run-of-river hydroelectric plants in Italy.

The funding will also be used for the restoration of 13 weirs on the Arno river.

The Brescia-based company will loan out the funds to Iniziative Toscane (Intos), which will carry out the construction of the hydroelectric plants and restoring the weirs.

Apart from generating around 10MW of renewable energy capacity, with an estimated 55GWh efficiency per annum, the projects will also further improve the flood safety of the Arno river.

INBRE Board of Directors chairman Battista Albertani said: “We are very pleased to have achieved a significant result by signing this EIB financing, with which INBRE is emphasising its commitment to merging economic and financial prerogatives with socio-environmental ones.

“In our business connected to generating renewable energy, this is more important than ever. We hope that this project will help to capture the value of our efforts to pursue a balanced development model and long-term continuous and sustainable growth.”

EIB financing is expected to support the restoration of water management infrastructure of the Arno river to improve the region’s climate resilience.

EIB estimates that the hydroelectric projects would provide adequate clean energy to power around 22,600 households per annum.

EIB vice-president Gelsomina Vigliotti said: “We are proud that the EIB, the climate bank — is supporting high-value projects with long-term benefits in Italy, alongside a company with strong connections to the local area and those living there.

“Fostering the development of an energy ecosystem in line with our goals and those of the European Union will be key to successfully combating climate change.”