Eguana Technologies, a designer and manufacturer of residential and commercial energy storage systems, has entered into a loan agreement for general working capital of $1.3m with its largest shareholder DHCT II Luxembourg (Doughty Hanson). 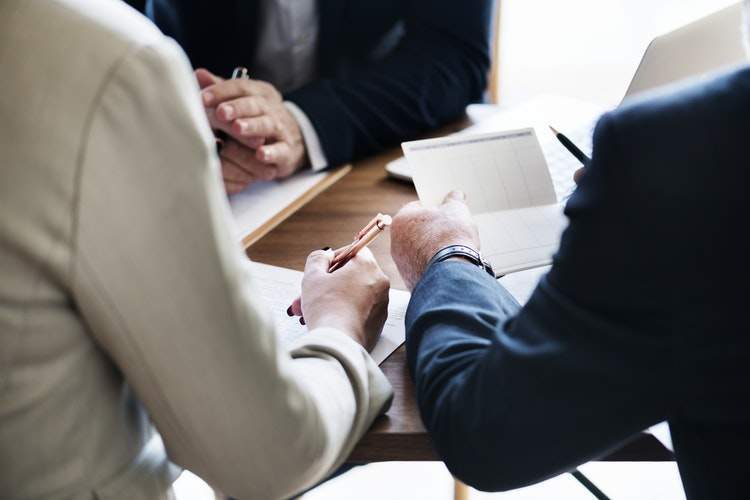 Image: Eguana will get a working capital loan of $1.3m from its shareholder Doughty Hanson. Photo: courtesy of rawpixel/Unsplash.com.

“Shrinking lead times for our partners has been a recurring request, particularly in recent months, these funds will go directly into securing material availability as our new partners begin sell through and reorder, priming the supply chain for further growth.”

As consideration for the advance of the Loan, which has a second priority lien on all the assets of Eguana and its material subsidiaries, the Company has issued 1,238,095 non-transferable common share purchase warrants (the “Warrants”), entitling the Lender to purchase an aggregate of up to common shares of the Company at a price of $0.21 per common shares for a period of three (3) years from the date of the Loan.

In addition, the Company confirmed it has executed a $750,000 USD second tranche draw of the previously announced loan agreement with Silicon Valley based Western Technology Investment.

The Loan and the issuance of the Warrants remain subject to the final approval of the TSX Venture Exchange.