EGA to supply bauxite for Vedanta’s mining project in Guinea

Emirates Global Aluminium and Vedanta signed an agreement under which EGA will supply Vedanta from 2019 with bauxite from its mining project in the Republic of Guinea. 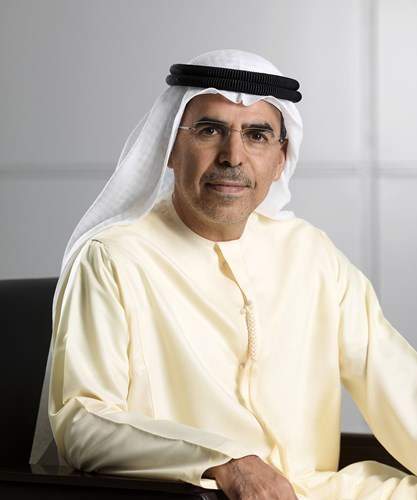 Image: Long-term agreement signed in Delhi to provide Vedanta from 2019 with ore from which aluminium is derived. Photo courtesy of Emirates Global Aluminium PJSC.

Bauxite is the ore from which aluminium is derived.

EGA’s wholly-owned subsidiary Guinea Alumina Corporation is building a bauxite mine and associated export facilities in Guinea, in one of the largest greenfield investments in the country in the past 40 years.

First bauxite exports from the GAC project are expected during the second half of 2019. Once full-ramp up is achieved, GAC is expected to produce some 12 million tonnes of bauxite per year.

Much of Guinea’s bauxite is amongst the highest quality worldwide.

Kalban said: “When GAC starts production it will be a new source of high quality bauxite for the world’s aluminium industry, benefiting the economies of Guinea, the UAE and countries like India. This agreement with Vedanta is an important milestone in the development of this project, and we look forward to reliably supplying them with bauxite in the years ahead through safe and responsible operations at GAC.”

EGA will ship the bauxite from Guinea to India using Capesize vessels, amongst the largest bulk cargo ships in the world.

EGA is also building an alumina refinery in Abu Dhabi, to refine bauxite ore into alumina which is the feedstock for aluminium smelters. Bauxite for EGA’s Al Taweelah alumina refinery will be supplied by Compagnie des Bauxites de Guinée under a separate agreement.