EDP Renewables (EDPR) has signed three power purchase agreements (PPAs) with retail giant Walmart for the supply of 233MW of clean electricity from three new wind farms in the US. 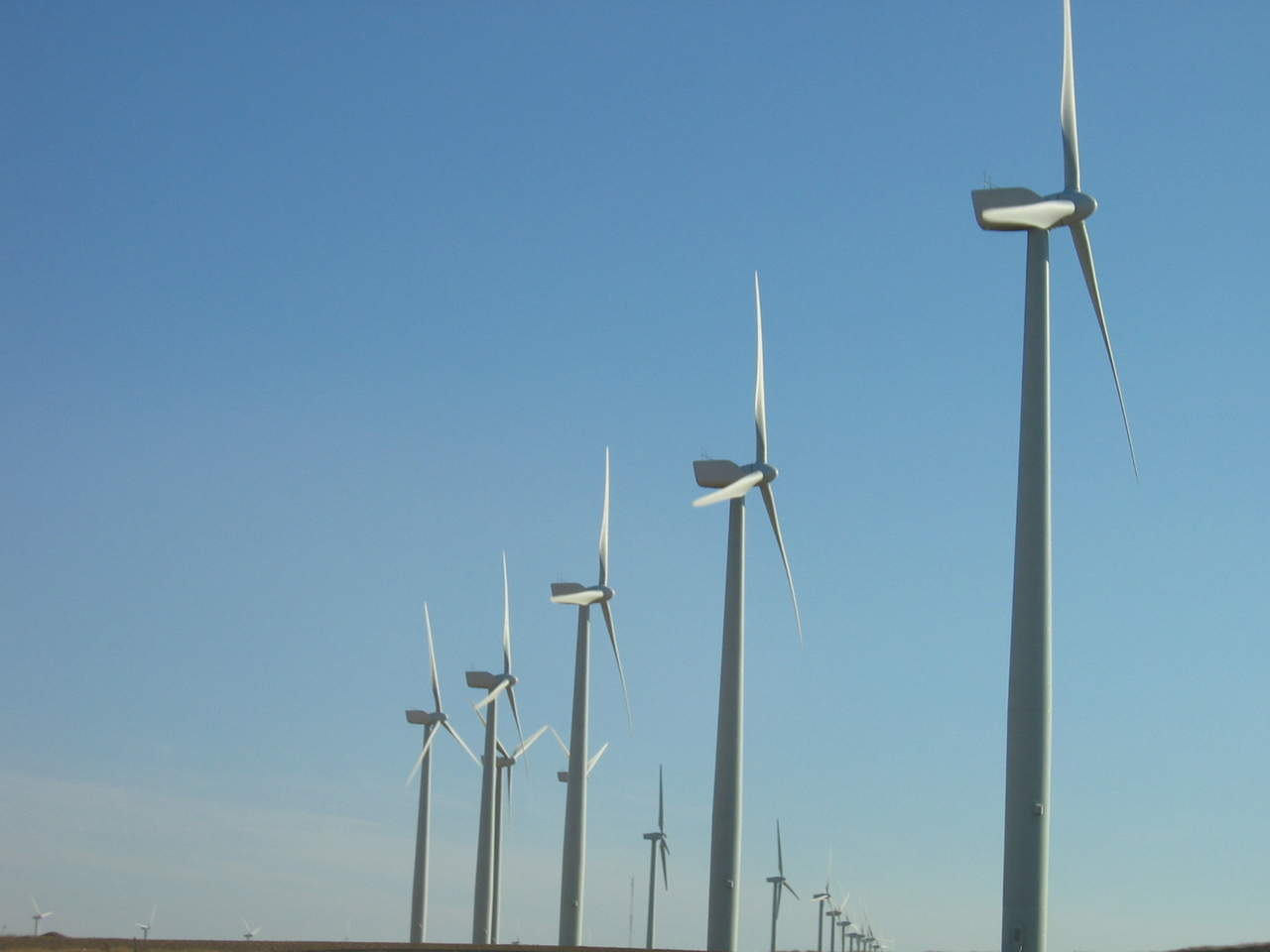 Under one of the PPAs, Walmart will purchase 123MW capacity from the 205MW Bright Stalk Wind Farm, located in McLean County, Illinois. The wind farm is anticipated to start operations next year.

The second PPA is for 60MW from the 200MW Headwaters II Wind Farm, located in Randolph County, Indiana. The wind farm is expected to begin operations in 2020.

The third PPA is for 50MW from the 200MW Harvest Ridge Wind Farm, located in Douglas County, Illinois, whose operations are expected to begin next year.

Walmart energy vice president Mark Vanderhelm said: “Walmart has a goal to be supplied by 100% renewable energy and sourcing energy from wind farms developed by partners like EDP Renewables is a core component in the mix.

“Wind energy is an important part of our energy portfolio and Walmart plans to continue our efforts to pursue renewable energy projects that are right for our customers, our business and the environment.”

Walmart’s purchase of the energy from these agreements is enough to power more than 75,000 averages US homes, while resulting in the creation of jobs during the construction phase.

EDP Renewables North America CEO Miguel Prado said: “The declining cost of renewable power has led to an increase in clean energy procurement from companies like Walmart in recent years.

“The continued commitment from corporate entities in procuring renewable energy speaks volumes about the importance and value of securing fixed, competitive pricing over the long-term.

“EDP Renewables appreciates its partnership with Walmart and commends the company in its efforts to source all of its energy from renewable sources.”