The company alongside Sunseap will develop renewable energy projects in the APAC region, with a particular focus on solar and wind projects 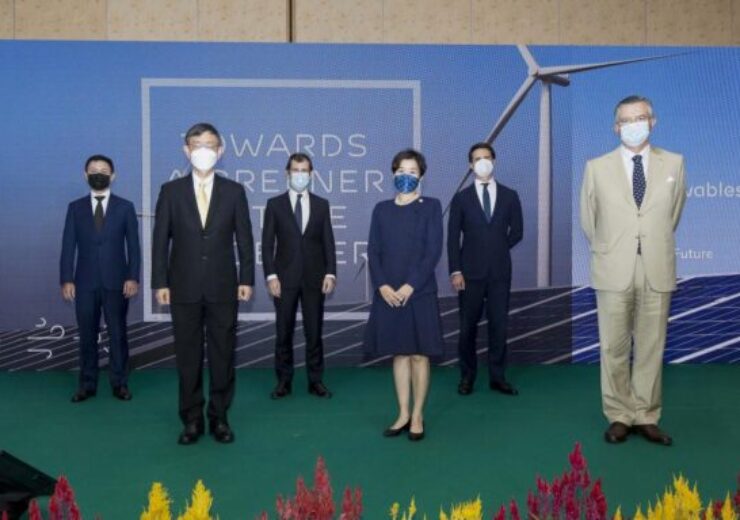 EDP Renewables (EDPR) has revealed plans to invest S$10bn ($7.4bn) through 2030 to create a clean energy hub in Singapore to serve the Asia Pacific (APAC) region.

The Spanish renewable energy company made the announcement after wrapping up its S$1.1bn ($814m) acquisition of a 91% stake in Sunseap. The deal was announced in November 2021.

Based in Singapore, Sunseap is a solar energy company, which builds rooftop, ground-mounted utility-scale and floating solar photovoltaic (PV) projects. The company also has a footprint in Vietnam, Malaysia, Thailand, Indonesia, China, Taiwan, Cambodia, and Japan.

Sunseap co-founder Frank Phuan said: “This is a significant milestone for Sunseap and for everyone who has helped us build a billion-dollar company with the singular mission of decarbonising and bringing affordable clean energy to everyone.

“With EDPR’s financial muscle and expertise in renewables, Sunseap will be able to accelerate growth plans and revolutionise the energy landscape in the region, as well as nurture the next generation of talents in the industry.”

According to EDP Renewables, its investments in Singapore align with its APAC strategy in general. The company said that APAC is the fastest growing renewables market in the world, making up 55% of global capacity additions in the current decade.

Through the deal with Sunseap, the Spanish firm will set up its headquarters for the APAC region, while gaining a portfolio of nearly 10GW of renewable projects at various stages of development.

EDP Renewables has also gained a team of over 600 employees working across nine countries through Sunseap.

The two firms plan to develop renewable energy projects in the APAC region, with a particular focus on solar and wind projects. They will also pursue opportunities for co-operation in energy storage, green hydrogen, and other areas.

EDP and EDPR CEO Miguel Stilwell d’Andrade said: “Sunseap, together with EDPR’s complementary expertise, is now better equipped to drive the energy transition and mitigate climate change for the entire APAC region, fostering sustainability as a key engine for growth and green jobs and contributing to Singapore’s ecosystem of clean energy.”