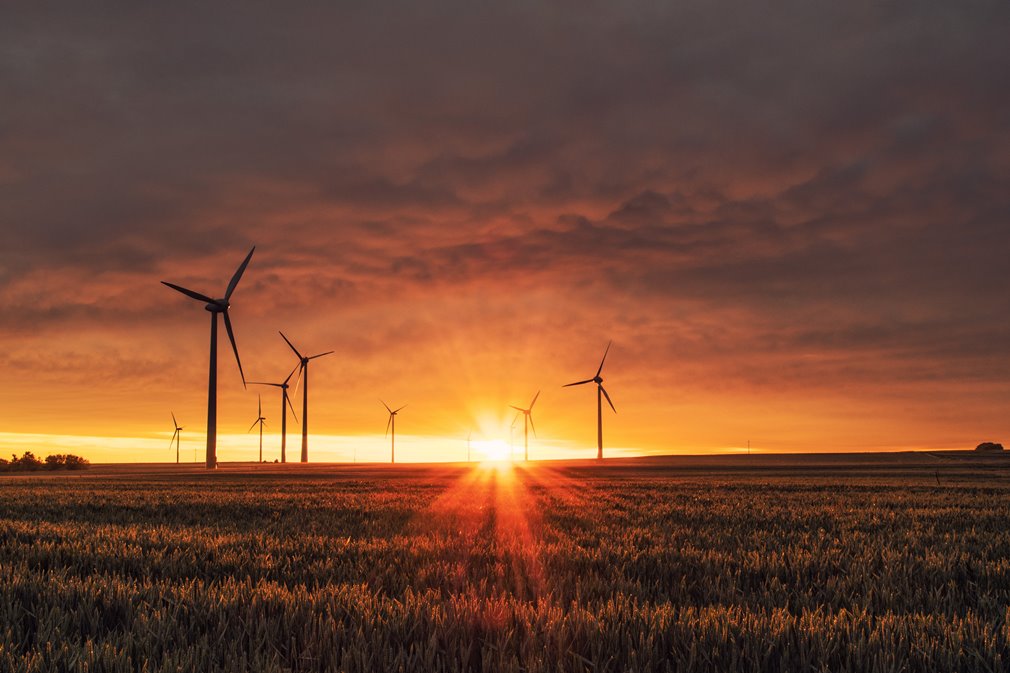 Image: EDF will sell energy from the wind farm to SMMPA. Photo: Courtesy of Karsten Würth(@inf1783)/Unsplash.

Under a power purchase agreement (PPA), EDF Renewables will supply the energy generated from the wind project to Southern Minnesota Municipal Power Agency (SMMPA) beginning in 2020.

The Stoneray wind project is powered by 39 of Siemens Gamesa turbines. The project is EDF Renewables’ twelfth wind project in the state and brings its total capacity of more than 1.6GW.

Electricity generated from the wind project is expected to power up to 47,000 average Minnesota homes, while offsetting more than 300,000 metric tons of CO2 emissions annually.

EDF Renewables stated that it will perform asset management services, balance-of-plant, and 24/7/365 remote monitoring and diagnostics from its San Diego-based Operations Control Center (OCC) during the equipment warranty period.

EDF Renewables North America north region development vice president Kate O’Hair said: “We are grateful for the community and landowners who backed the development of this project for several years. This level of long-standing support, along with the State’s favorable regulatory environment, excellent wind resource, and advantageous transmission expansion, is vital to bringing wind projects to operation.”

The projects were awarded by JEA through a competitive procurement process. Energy generated from the solar projects at full capacity is enough to power more than 48,500 average Florida homes, while avoiding nearly 448,500 metric tons of CO2 emissions.

Additionally, in January, the company had won the contract to build the 212MW Morris Ridge solar project from the New York State Energy Research and Development Authority (NYSERDA) as part of the 2018 Renewable Energy Standard Solicitation.

The solar project will be located on 1,000 acres of land in the Town of Mount Morris, south of the Village of Mount Morris and is expected to generate clean electricity by the end of 2022.