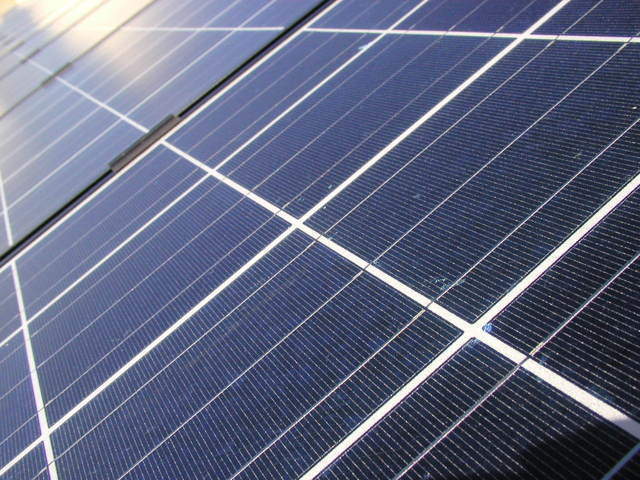 The solar project is expected to supply renewable power to SCPPA’s participating members – Anaheim, Burbank, and Vernon – from 2020.

Under the agreement with SCPPA, EDF Renewables worked with California municipalities to create a structuring solution to address the challenges posed by the California ‘duck curve’.

The PPA structure provided to SCPPA will protect the buyer from exposure to merchant prices through the utilization of a long-term hedge, coupled with a 35MW, four-hour energy storage system (ESS).

The project is located in Riverside County, California, an area designated by the Federal Bureau of Land Management as a Solar Energy Zone and Development Focus Area – land set aside for utility-scale renewable energy development.

“Desert Harvest II represents the company’s second collaboration with SCPPA, and we look forward to working with them to make the project a success, providing a boost to the Riverside County economy in parallel through the creation of new jobs.”

SCPPA executive director Mike Webster said: “EDF Renewable’s Desert Harvest II Solar Project will help to allow our participating member utilities to be on track to achieve their renewable production goals of 40% by the end of 2024.”