EDF and GE have signed a pact to cooperate on the construction of six European pressurized reactors (EPR) reactors at the 9.9GW Jaitapur nuclear power plant in India. 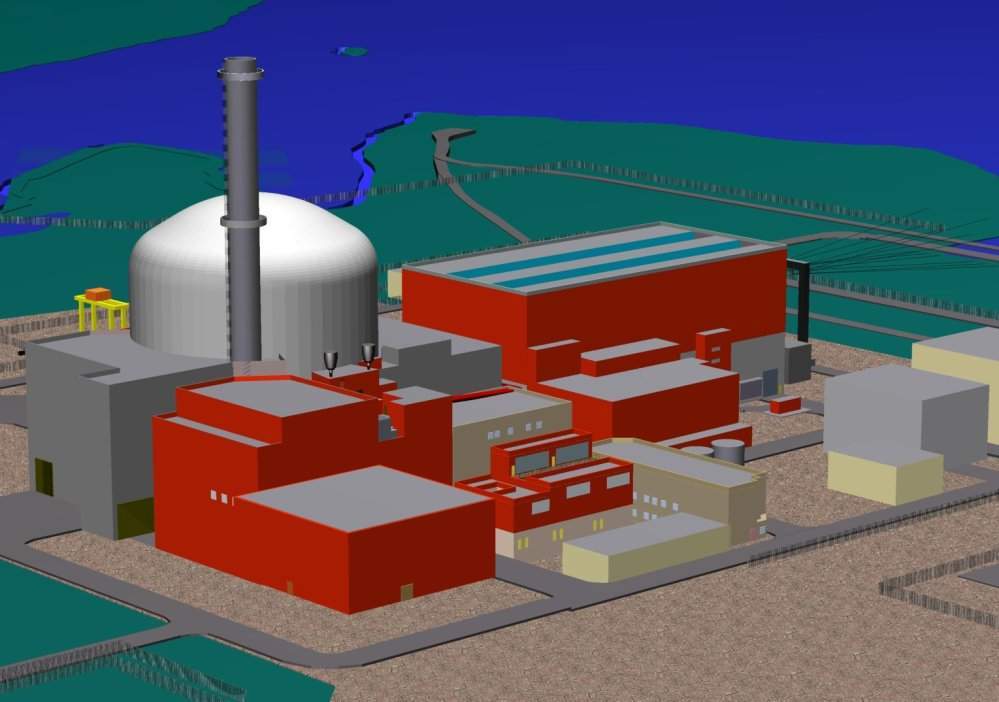 Image: Computer generated image of the EPR to be installed for the Jaitapur nuclear power plant. Photo: courtesy of Framatome ANP/Wikipedia.org.

The nuclear power plant will be built with an investment of Rs1.12tn ($17bn) in the western Indian state of Maharashtra.

EDF and GE said that the agreement sets the platform for a long term cooperation pertaining to the construction of the conventional island on each of the nuclear reactors.

As per the terms, GE Power has been entrusted with the task of designing the conventional island and supply of its main components.

The GE company will also be responsible for operational support services and a training program to respond to the requirements of Nuclear Power Corp of India (NPCIL), the owner and operator of the proposed Jaitapur nuclear power plant.

GE Steam Power business president and CEO Andreas Lusch said: “We are delighted to build on our long-standing partnership with EDF by signing this agreement related to Jaitapur. This represents 60 years of nuclear partnership between our two companies and demonstrates deep expertise in nuclear project development.”

EDF will be handling the engineering integration covering the entire project including its nuclear island, conventional island and auxiliary systems.

EDF Group senior executive vice president Xavier Ursat said: “This strategic agreement marks the beginning of a new phase in the implementation of the world’s biggest nuclear project at Jaitapur. We are proud to be supported by an experienced partner whose expertise is widely recognised across the globe.

“This long term agreement with GE, underpinned by a synergy of combined skills and the convergence of our long-term strategies in India, is yet another promising brick supporting the future of this project which is essential for the future of India’s energy mix and for EDF.”