EDF said that the delay is primarily due to supplementary studies required to establish a new process for the stress-relieving heat treatment (SRHT) of some welds, which are performed to reduce residual welding stresses 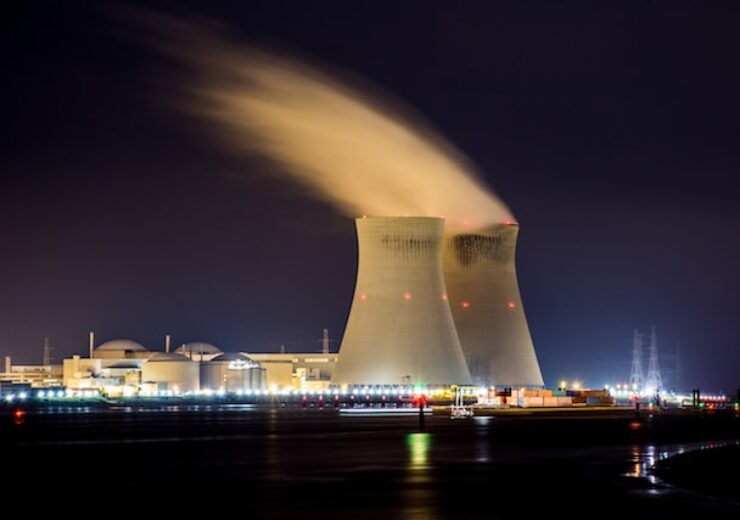 According to the company, the installation of its EPR reactor at the Flamanville facility may be delayed by additional six months, and costs will be increased by €500m.

The Flamanville EPR reactor is scheduled to commence nuclear fuel loading, which is one of the final stages before the start-up, in the first quarter of 2024.

EDF said that the delay is primarily due to supplementary studies required to establish a new process for the stress-relieving heat treatment (SRHT) of some welds.

SRHT is a process that is performed after welding to reduce residual welding stresses and help the welded part attain the right mechanical characteristics.

The welds that have been upgraded in the last two years are located close to sensitive equipment for the nuclear plant functioning, said the company.

Flamanville 3 project director Alain Morvan was quoted by Reuters as saying: “EDF will also comply with a request by France’s nuclear watchdog to replace the reactor’s vessel closure head by the end of 2024, which would entail a first mandatory stoppage only some months after its start.

“The Flamanville EPR reactor would only be connected to the national network three months after the loading of fuel.”

The Flamanville EPR reactor is already behind schedule by almost a decade and has been hindered by repeated cost overruns, reported Reuters.

EDF said that its teams have currently advanced to the final stage of the stress-relieving heat treatment of the upgraded welds and are near closing the main secondary circuit.

The pre-operation phase of the project has seen complex upgrade works at the main secondary circuit penetration welds, along with all welds that are compliant with the break preclusion concept.

It was operated using remotely operated equipment and required more than a year of analyses and qualification before implementation, said the company.

The performance testing of electrical equipment and fuel loading operations have been completed and is in line with the requirements, said the French energy company.

EDF stated: “After the nuclear fuel loading, the start-up operations will continue, including notable inspections of all the reactor safety systems, equipment testing and qualification all the way through the temperature and pressure increases of the nuclear steam supply system, and then during the reactor ramping up.

“At 25% of nominal power, the reactor will be connected to the national electricity grid.”