The energy regulator found that for more than two years, EDF ETG frequently inflated the minimum amount of power – known as the Stable Export Limit (SEL) 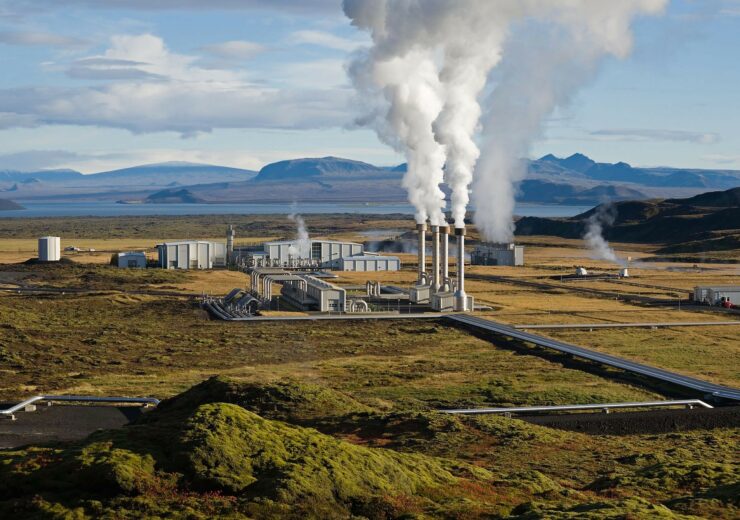 The energy regulator found that for more than two years, EDF ETG frequently inflated the minimum amount of power – known as the Stable Export Limit (SEL) – that it said its West Burton B (WBB) generator plant could supply. EDF ETG did this at times when the plant was not planning to generate energy. In many cases, this meant that the ESO had to purchase more energy from the plant than needed, when the plant was used to balance the system.

These actions meant that EDF ETG breached its electricity generation licence obligations, by failing to comply with the requirements of the Grid Code. The Grid Code specifies the technical requirements generators must adhere to in connecting to and using the national electricity transmission system. These include that technical data – known as ‘dynamic parameters’ – submitted by generators to the ESO must “reasonably reflect the expected true operating characteristics” of a generating unit. By submitting inflated limits on the amount of power that WBB could provide, EDF ETG failed to meet this requirement.

Ofgem has also found that, by providing ‘false or misleading signals’ as to the supply of wholesale energy products, EDF ETG had breached Article 5 of REMIT (prohibition on market manipulation)(1)(2).

Ofgem recognises that EDF ETG did not consider that its approach would result in increased overall balancing costs for the ESO. EDF ETG instead considered that, by attempting to recover its fixed costs over greater volume, its approach could allow it to provide the ESO with lower prices. However, now EDF ETG acknowledges that while this approach involved the ESO committing to purchase a larger volume of power from its generator plant, WBB, it sometimes resulted in the ESO spending unnecessary money when trying to balance the system.

EDF ETG has admitted that an inadvertent breach of the Grid Code and Article 5 of REMIT occurred and has taken swift action to prevent any reoccurrence. The company has also agreed to pay £6 million into Ofgem’s voluntary redress fund. EDF fully cooperated with the regulator throughout its review.

Ofgem has concluded that there is no merit in opening a formal investigation. This is owing to the company’s admissions, the steps it has taken to prevent any future reoccurrence, and the redress that it has agreed to pay.

As outlined in an open letter on 29 September 2020 (3), Ofgem has clear expectations about the accuracy of the data that generators submit to the ESO. If Ofgem finds that an energy company has breached these obligations, the regulator will take action.

“Ofgem’s enforcement action sends a strong signal to all energy market participants that they must submit accurate data to the ESO. If they don’t, we have the powers to intervene and we are ready to use them.”