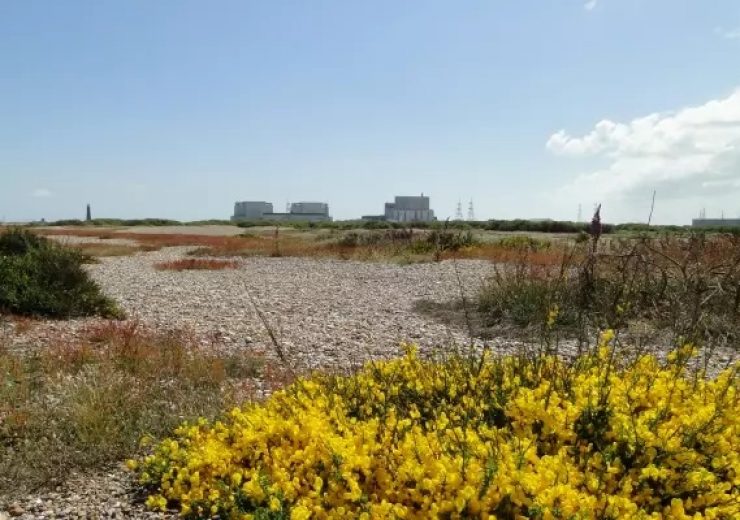 EDF has decided today to move Dungeness B nuclear power station in Kent into the defuelling phase with immediate effect.

Since September 2018 the station has been in an extended outage in which EDF has been managing a range of unique, significant and ongoing technical challenges that are not found at the other six AGR power stations. Although many have been overcome, new detailed analysis has further highlighted additional station-specific risks within some key components, including parts within the fuel assemblies.

As a result, EDF has taken a decision not to restart the plant but to move it into the defuelling stage.  The final generation of electricity in 2018 means the plant ran for 10 years longer than its original design life, and in line with expectations when it was acquired by EDF in 2009.

Since it came online in 1983, Dungeness B has generated enough low carbon energy to meet the needs of every home in Kent for more than 50 years. The station has also helped the UK avoid the emission of almost 50m tonnes of carbon dioxide and contributed more than £1bn into the Kent economy.

Construction began at Dungeness B in 1967. It was to be the first of a new wave of UK nuclear power stations and has a design not copied anywhere else in the UK fleet. The plant connected to the electricity grid in 1983. The original design life was 2008 and this was extended following investment in the plant at that time and subsequently. In 2016 Dungeness had its best ever year, generating enough energy to meet the needs of some 2 million homes.

John Benn, Station Director at Dungeness B said: “This power station has been a cornerstone of life in Kent for decades. It is a very special place and the team has a real sense of family – we are part of the community.

“EDF has had to make a hard decision – but it is the right one. It gives our teams, our community and our business a clear understanding of the future.

“I’m enormously proud of everything the team at Dungeness has achieved. Our low-carbon electricity has helped Britain over the past four decades and we have provided this part of Kent with vital jobs for generations. This marks the beginning of the next chapter in this station’s story. We will now plan the defuelling operations, a job we expect will take several years, and one that provides ongoing opportunities for our staff and their specialist skills.”

Defuelling is the first stage of decommissioning a nuclear power station and a process which involves continued use of EDF’s uniquely experienced teams, and specialist supply chain companies, preserving an important source of jobs in Kent and the surrounding area.