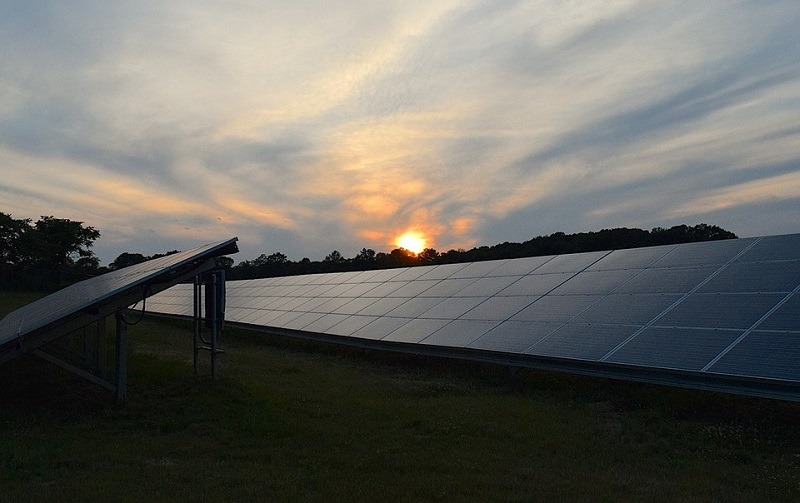 Image: The Noor Midelt I solar project will use both photovoltaic and concentrated solar power technologies. Photo: courtesy of Robert Jones from Pixabay.

A consortium made up of EDF’s subsidiary EDF Renewables, Abu Dhabi Future Energy Company (Masdar), and Green of Africa, has prevailed in the bidding for the 800MW Noor Midelt I solar project in Morocco.

The Moroccan Agency for Solar Energy (MASEN) announced the consortium as the winning bidder for the design, construction, operation and maintenance of the Moroccan hybrid solar project.

The Noor Midelt I solar project, to be located in the high plains between the Middle and High Atlas Mountains, will be equipped with both concentrated solar power (CSP) and photovoltaic (PV) technologies.

According to EDF, the combination of the two technologies will boost the output of the new Moroccan power plant to generate flexible, dispatchable and competitive electricity for the national grid even five hours after sunset, courtesy of its thermal storage capabilities.

The Noor Midelt I solar project will be built 20km north of Midelt in central Morocco. It is expected to break ground in the last quarter of this year with a target to begin operations in 2022.

The consortium members stated: “EDF Renewables, Masdar and Green of Africa would like to thank the Moroccan Agency for Sustainable Energy and the King of Morocco for having designated our consortium as the successful bidder to develop the innovative NoorMidelt I with an installed capacity of 800 MW hybrid concentrated solar power and photovoltaic power plant.

“The consortium is fully committed to supporting MASEN and the realization of Morocco’s long-term renewable energy ambitions.”

The Noor Midelt I solar project is expected to play a major role in helping Morocco achieve its objective of having 52% of its electricity generated from renewable sources by 2030.