UK energy supplier has been given a three-month ban by industry regulator Ofgem following a decline in standards for customer service, complaints handling processes, and billing and payment procedures 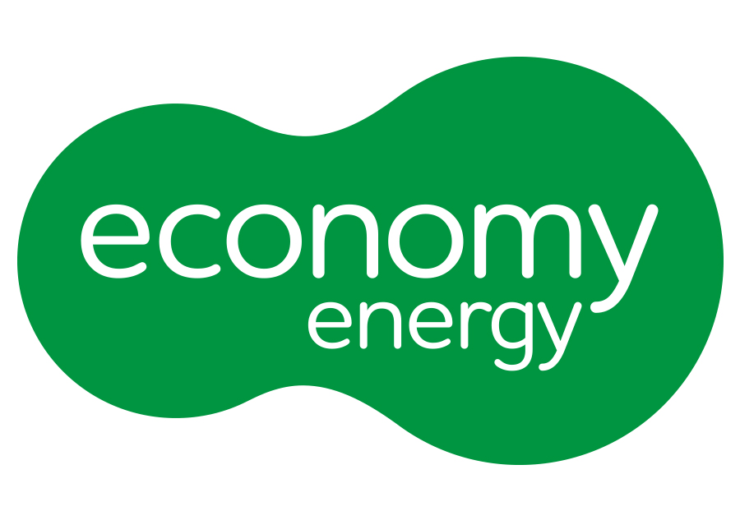 Energy supplier Economy Energy has been banned from taking on new customers until it improves its customer service.

UK energy regulator Ofgem has placed an embargo of up to three months, which will also prevent the company from requesting one-off payments and increasing direct debits.

In the meantime, it has ordered the firm to take steps to improve and expand its customer contact procedures via email and webchat, address billing and payment failures, and issue customer refunds in a timely manner.

If Economy Energy – which has 244,000 customers – fails to make the improvements in three months, Ofgem said it can extend the ban – and could eventually revoke its licence if issues continue.

The company has vowed to co-operate with the regulator.

“We expect the supplier to take immediate action to rectify its failings or face having its ban extended.

“All suppliers are required to treat their customers fairly. Where they do not, Ofgem will take the necessary steps to ensure suppliers change their behaviour and to prevent further harm to customers.”

Ofgem said the enforcement action was a provisional order, which meant it had not found conclusive evidence of a breach yet.

But Economy Energy is subject to three open investigations by the regulator regarding issues such as its obligations in the use of renewables, competition law, and sales and marketing.

“We’ve raised a number of concerns in recent months about Economy Energy to the regulator.

“These include failing to refund customer credit balances and not properly billing people switching to a different supplier.

“But there’s a wider problem behind this news. Ofgem’s upcoming licensing review offers a major opportunity to stop underprepared firms entering the market.

Economy Energy’s response after being banned by Ofgem

A spokesman for Economy Energy said: “In light of the news received from Ofgem, in which we are very disappointed, we wish to advise our customers we will be co-operating fully with Ofgem and are always committed to continual improvement of our business.

“We thank our customers for their support.”