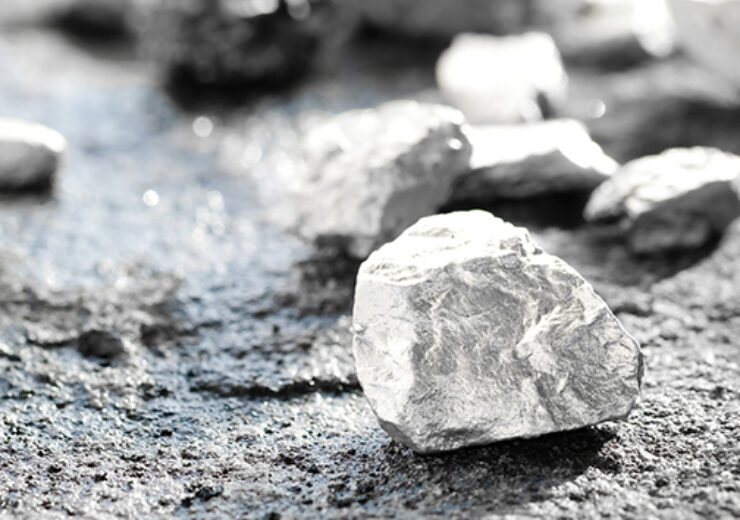 EBRD acquires stake in Adriatic Metals, which is developing a silver mining project in Bosnia and Herzegovina. (Credit: European Bank for Reconstruction and Development)

The European Bank for Reconstruction and Development (EBRD) has invested £6.2m and acquired 2.62% stake in Adriatic Metals to support the development of the Vareš silver project in Bosnia and Herzegovina.

This investment will be used to fund the transition from exploration to mine development.

The brownfield site is situated in Vareš, which is a traditional mining community in the Zenica-Doboj canton of Bosnia and Herzegovina.

The project finds support from locals

In spite of Bosnia and Herzegovina having a long tradition in mining, it has not been able to attract FDI in the mining sector over the past two decades.

The locals strongly support the development of the mine as it will create employment opportunities, the bank claimed.

Adriatic Metals’ introduction of modern exploration methods and project management will benefit the mining sector of the region.

EBRD head of Natural resources Eric Rasmussen said: “We are pleased that the EBRD will become a shareholder in Adriatic Mining.  The company’s’ responsible mining operations set a good example for the industry in Bosnia and Herzegovina.”

Adriatic Metals CEO Paul Cronin said: “There are significant opportunities in Bosnia & Herzegovina for Adriatic’s environmental & social standards to set new benchmarks, and with this investment from EBRD, both our balance sheet and our resolve are strengthened by a new partner, who shares our values and our vision.”

EBRD has invested more than €2.6bn in 183 projects in the country so far.