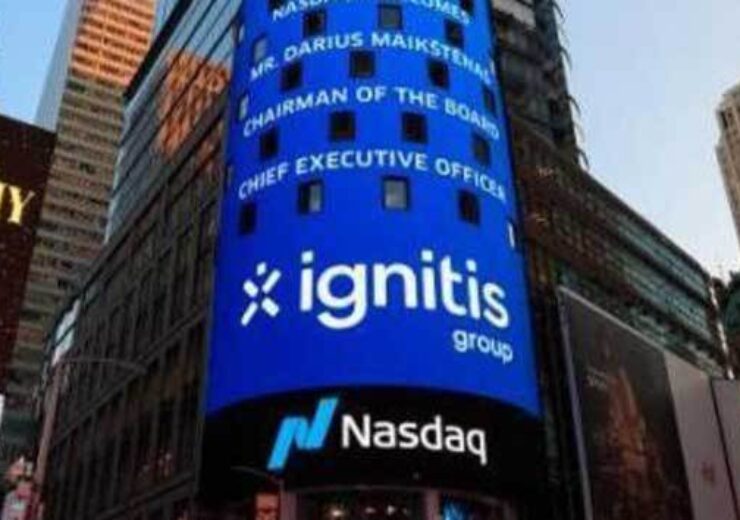 The European Bank for Reconstruction and Development (EBRD) has acquired a 4 per cent stake in the Lithuanian energy company Ignitis Group, supporting the largest share listing to have occurred in the Baltic states. The EBRD investment of €67.5 million represented 15 per cent of the €450 million initial public offering.

The shares will be listed on the Nasdaq Vilnius and the London Stock Exchange.

Ignitis Group is a leading utility and renewable energy company in the Baltic region, operating in energy generation and supply, as well as in the distribution of electricity and gas. Ignitis serves over 1.7 million customers in Lithuania and neighbouring countries, and is one of the largest owners and developers of renewable energy projects in the Baltic states.

The group is key to the realisation of Lithuania’s decarbonisation targets both through the widespread deployment of new renewable capacity – onshore and offshore wind and solar power – and through the transition to a smart, digitised network capable of meeting the demands of the 21st-century energy transition.

The IPO funds will be deployed to support both of these areas through investments in green generation and smart networks. In particular, they will support the group in reaching its target of 1.6-1.8 GW of new renewable capacity by 2023.

The successful public listing reflected strong corporate governance and the country’s successful implementation of sector reforms. The IPO also demonstrated that the raising of capital by state-owned enterprises can be successfully implemented via stock exchanges, including local exchanges.

The EBRD has been actively involved in the development of capital markets in the three Baltic states and in 2018 – together with the European Commission – sponsored the signing of a Memorandum of Understanding between Estonia, Latvia and Lithuania to create a pan-Baltic capital market to strengthen their economies and stimulate investment to create jobs.

The EBRD has been investing in the Baltic states since 1991. To date, the Bank’s total investment there stands at more than €2 billion through almost 250 projects.