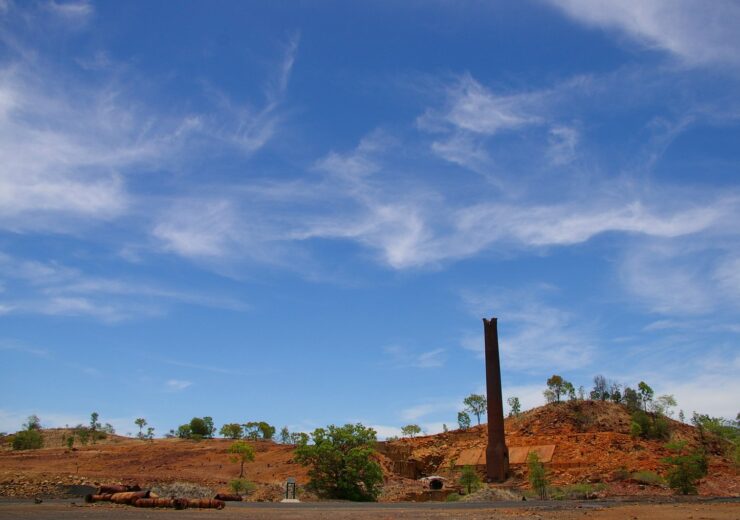 The JV Company is the corporate entity through which the Company and YSMA will seek lepidolite projects in Australia (“Projects”) and carry out any works related to pre-acquisition of the Projects, consistent with the parties’ objectives as set out in the Strategic Partnership with YONGXING (refer ASX release – 4 May 2022). Utilising the JV Company, Eastern Resources can increase focus not only on lepidolite projects, but also on lithium projects with both lepidolite and spodumene potential.

Eastern Resources will explore for lepidolite as well as spodumene in the existing Trigg Hill Lithium Tantalum Project and Taylor Lookout Lithium Tantalum Project. Assay results from initial exploration programmes at the Trigg Hill Project are expected to be received and released before the end of the month and will focus ongoing exploration programmes at this project area.

The JV Company will actively seek lepidolite opportunities from exploration stage through to projects with established resources, and also will investigate any potential opportunities regarding producing lepidolite concentrates/DSO by co-operating with operating lithium mines and lithium projects in advanced stage.