E3 Lithium to drill first of its kind well in Alberta

E3 Lithium is a development company with 7.0 million tonnes of lithium carbonate equivalent (LCE) inferred mineral resources1 in Alberta and an NPV8% on its Clearwater Lithium Project of USD 1.1Billion 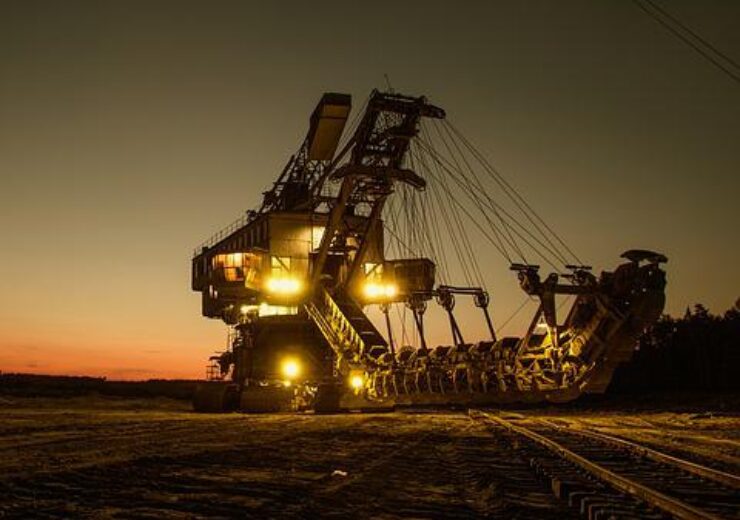 E3 Lithium. (TSXV: ETMC) (FSE: OU7A) (OTCQX: EEMMF) (the “Company” or “E3 Lithium” or “E3”), Alberta’s leading lithium developer and Direct Lithium Extraction (DLE) technology innovator is pleased to announce it has been granted its licence for the first brine production well in Alberta for the purpose of evaluating lithium. The well will be completed in E3’s Clearwater Project area, east of the Town of Olds, Alberta. E3 anticipates the start of drilling to occur before the end of June and anticipates completing the drilling operation by mid-July.

The brine production well will provide critical data such as brine chemistry, lithium concentrations and reservoir characteristics of the Clearwater Project area. E3 will use the data collected to support the upgrade of its resource to Indicated and Measured, which will be the basis for a PreFeasibility Study (PFS). The purpose of the planned drill program is to provide additional data to the Aquifer Management Plan and assist in defining the commercial production network area. The Company plans on completing and testing a total of three wells.

“We are very excited about this licence as it marks the first ever well drilled in Alberta specifically targeting lithium evaluation,” said Chris Doornbos, CEO of E3. “For our company, this represents the next step in our path to commercialization and producing high quality, EV-ready lithium. This licence is a direct result of the Alberta government’s passing of Bill 82 and we are proud to be leading this emerging industry that supports the diversification of Alberta’s economy and the energy transition.”