E.ON to repower Panther Creek I and II wind projects in US

German energy company E.ON, has partnered with GE to repower the Panther Creek I and II wind projects, located in West Texas. 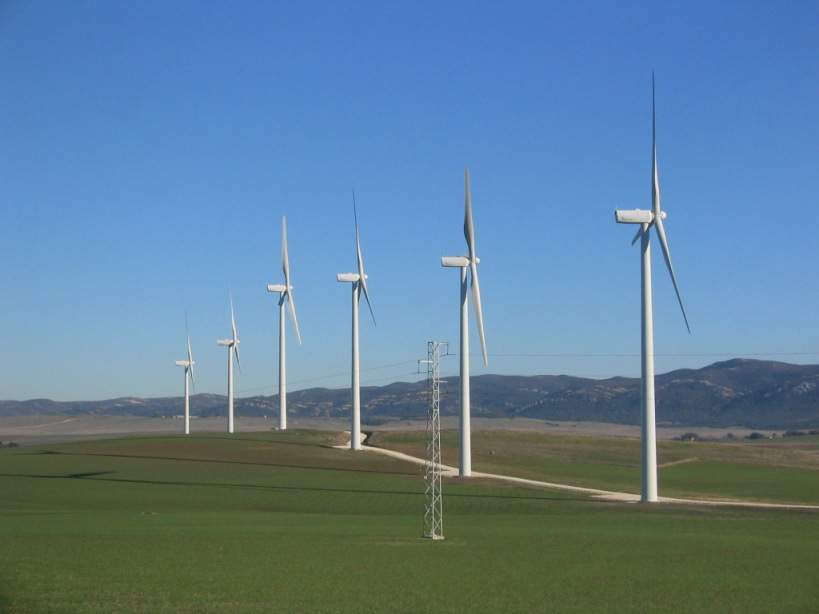 E.ON stated that the repowering includes the replacement of a significant portion of the components, which will increase the annual production for all the 172 wind turbines, totaling 258MW at the sites.

The installation and commissioning of the turbines will be conducted by GE, as part of the equipment delivery contract and it is expected to be completed in the third quarter of next year.

E.ON North America chief operating officer and E.ON climate & renewables board member Silvia Ortin said: “We’re excited to embark on our first repowering project in the US. The repowering of our Panther Creek wind farms provides us with the opportunity to increase lifetime earnings from the sites.

“In addition, it allows us to capture up-to-date turbine efficiency improvements and a resulting increase in power generation.”

Panther Creek I was commissioned in September 2008 and it includes 95 of GE’s 1.5MW SLE turbines with a total capacity of 142.5MW. It is the first of a three-phase project in West Texas and is located in Howard and Glasscock counties.

Panther Creek II was commissioned in December 2008 and is powered by 77 of GE’s 1.5MW SLE turbines. It has total capacity of 115.5MW. Its footprint spans parts of Glasscock and Sterling counties, Texas.

E.ON Climate & Renewables CEO Anja-Isabel Dotzenrath said: “This is the largest repowering project we’ve undertaken at E.ON and we expect this trend to continue as we see our turbine fleet mature.

“While our Panther Creek wind farms have been excellent performers for us in the past, this project allows us to improve reliability while gaining valuable lessons learned for any future repowering activities.”

A few days back E.ON completed installing all the turbines at its 385MW Arkona offshore wind farm located in the German Baltic Sea.

This wind farm is co-owned by E.ON and Equinor, the Norwegian energy company. The two companies have invested nearly €1.2bn for the project. Powered by 60 of Siemens Gamesa’s 6MW turbines, It is expected to generate enough clean electricity to be supplied to nearly 400,000 German households.