The concepts developed will be implemented in the “Energy Cosmos ENSURE”, which will also trial new technologies 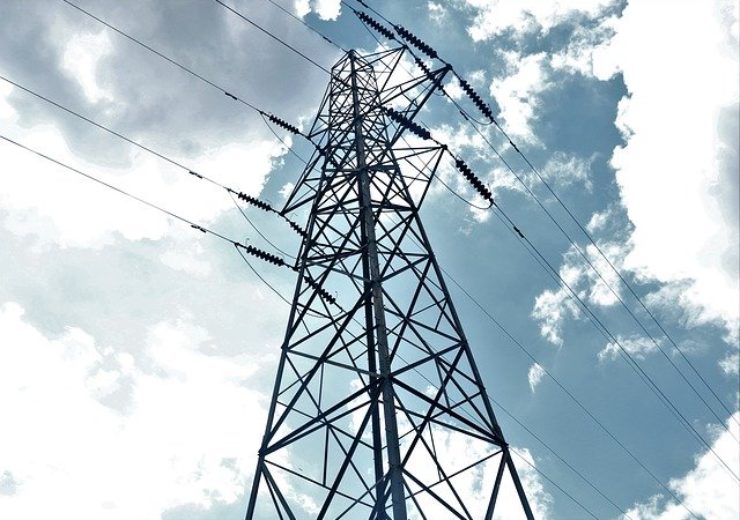 E.ON and partners are testing the energy network of the future in the largest contiguous network area (Credit: Pixabay/David Reed)

E.ON subsidiary Schleswig-Holstein Netz (SH Netz), the grid company of Stadtwerke Kiel AG (SWKiel Netz GmbH) and the transmission system operator TenneT today announced the practical test for the “Energy Network of the Future” from 2020 in the district of Steinburg in Schleswig-Holstein.

To this end, the energy system is being optimized, taking into account all relevant energy sources, with the focus being on electricity grids. The idea is to clarify how centralized and distributed energy supply elements must be designed as part of an overall system. The concepts developed will be implemented in the “Energy Cosmos ENSURE”, which will also trial new technologies.

The selected region with an area of around 85 square kilometres has well developed renewable energy technologies, and all relevant energy sources are available via electricity, gas and heat networks. In addition, the region has both rural and urban structures, which differ greatly in terms of their grid density. The findings can be transferred to other network areas in Germany.

What is the test pilot investigating?

The first phase of the project delivered a number of proposals for new energy grid structures. These innovative approaches and technologies will be tested in pilots over the next three years and can then be incorporated into the concept developed for the practical implementation of the “Energy Cosmos ENSURE”. What is already clear at this stage is that information and communication technology (ICT) will play a major role. It will also be possible to replace existing technical components in transformer stations, local network stations or cable distribution cabinets by improved components. The “Energy Cosmos ENSURE” will not require any new extra-high and high-voltage lines – neither overhead lines nor cables – nor new substations to be built in the region.