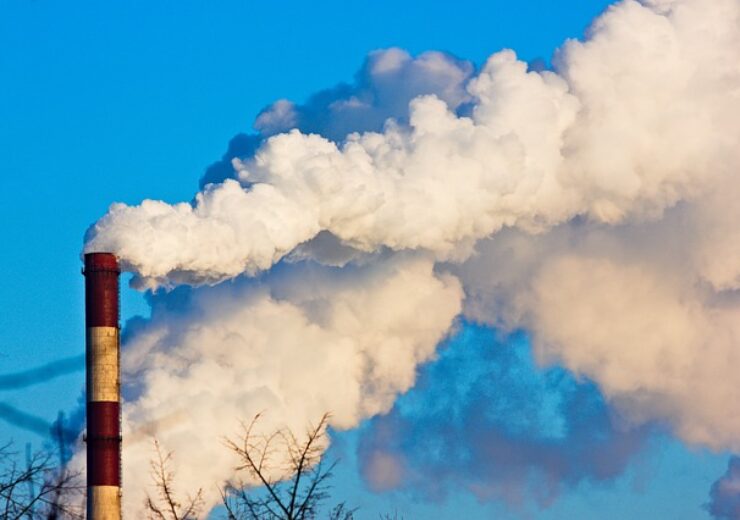 Ducon Infratechnologies will offer its execution expertise in fuel gas desulphurisation to the project. (Credit: ustalij_pony from Pixabay)

Ducon Infratechnologies has won a contract from the Singareni Collieries to provide a fuel gas desulphurisation (FGD) system powered by its proprietary Coal Clean Technology to the 1.2GW Singareni thermal power plant, Stage-I in Telangana, India.

The contract was jointly bid by the company’s affiliate, Ducon Technologies, USA alongside an engineering, procurement, and construction (EPC) organisation in the Indian subcontinent.

Ducon Infratechnologies will offer its execution expertise in fuel gas desulphurisation to the project, starting from concept to commissioning.

The Indian fossil fuel clean technologies company expects its share of the contract to be in the range of INR1.5bn–2bn ($20m-$27m).

“We believe this transition to Clean Technologies is happening faster than the market anticipation.”

The Singareni thermal power plant, Stage-I has two units, each having a capacity of 600MW. Located in the Pegadapalli village, the coal-fired power plant has been operating since 2016.

Ducon Infratechnologies revealed that it has also prevailed as the lowest bidder for two fuel gas desulphurisation projects of NTPC. The company anticipates to get the awards of the orders shortly.

Some of the notable installations of fuel gas desulphurisation systems by the company in India include the 500MW seawater FGD systems at Reliance Energy’s Dahanu power plant and the 2x600MW Limestone FGD system at Adani Power’s Udupi power plant.

Govil said: “Ducon is uniquely positioned to leverage this transformational opportunity both in terms of Intellectual Property and Execution capability.

“We will leverage our core Clean Technology IP and Execution to aggressively garner a significant share of India’s rapid transition to Clean Coal/Green Coal.”