Dubai marks a new world record by reducing losses in its electricity transmission and distribution networks to 3.2% 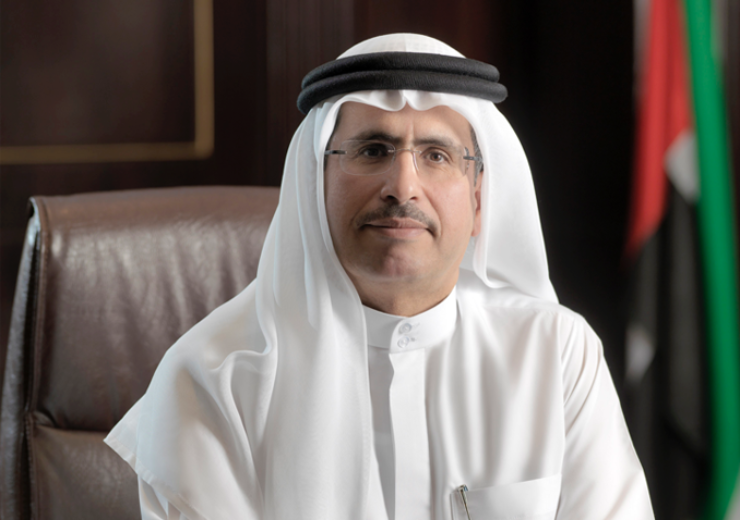 Dubai Electricity and Water Authority (DEWA) has created a new world record by reducing losses in its electricity transmission and distribution networks to 3.2% in Dubai, compared to 6-7% recorded in Europe and the USA. The new achievement shows how Dubai Government organisations are surpassing their global counterparts.

“At DEWA, we work in accordance with the vision and directives of His Highness Sheikh Mohammed bin Rashid Al Maktoum, Vice President and Prime Minister of the UAE and Ruler of Dubai, to consolidate the competitiveness of Dubai and enhance its global position. This is achieved by providing an advanced infrastructure as per the highest international standards. We constantly work to increase the capacity and efficiency of the transmission and distribution networks to provide electricity and water according to the highest standards of availability, reliability, efficiency, and sustainability,” said HE Saeed Mohammed Al Tayer, MD & CEO of DEWA.

“The new achievement underlines the success of our strategy to prepare for the future with scientific planning, innovation, using the latest technologies in the generation, transmission, distribution, and control of water networks. It also aligns with our strategy to raise the efficiency and reliability of electricity and water networks to meet the growing demand in Dubai. This enhances the social and economic growth of Dubai,” added Al Tayer.

DEWA increased production efficiency by 31.40% between 2006 and 2019, using state-of-the-art technologies and adopting technological innovations. It has also achieved the highest standards in global competitiveness indicators, which includes raising the fuel efficiency of the generation units to about 90%, competing with the highest international benchmarks. In addition, the availability and reliability of the generation units reached 100%, exceeding global rates of 91%.

DEWA achieved a new world record in electricity Customer Minutes Lost (CML) per year. DEWA recorded 1.86 minutes, in Dubai, compared to around 15 minutes recorded by leading electricity companies in the European Union. This is a new addition to DEWA’s record of international achievements in electricity and water services.

These results follow the World Bank Doing Business Report 2020. The UAE, represented by DEWA, has maintained its first global ranking, for the third consecutive year, with scores of 100% in all Getting Electricity indicators of the report. The report measures the ease of doing business in 190 economies around the world. DEWA achieved 100% in all Getting Electricity indicators. This includes achieving 100% in the procedures required to obtain an electricity connection, the time needed to complete each procedure, reliability and transparency of its tariffs.

DEWA uses the latest technologies in generation, transmission, distribution, and control of electricity and water networks. This has contributed to several successes and achievements, making it one of the best utilities in the world.